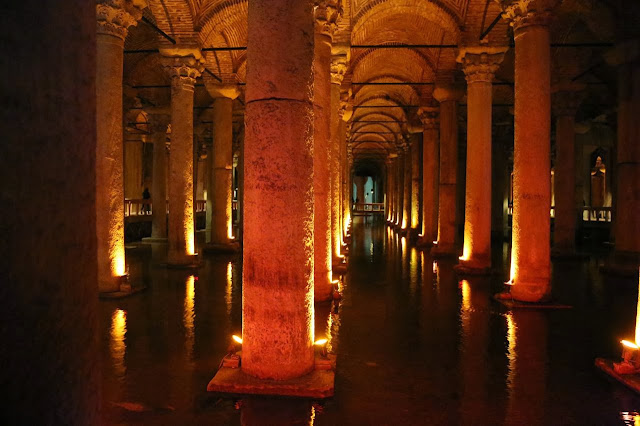 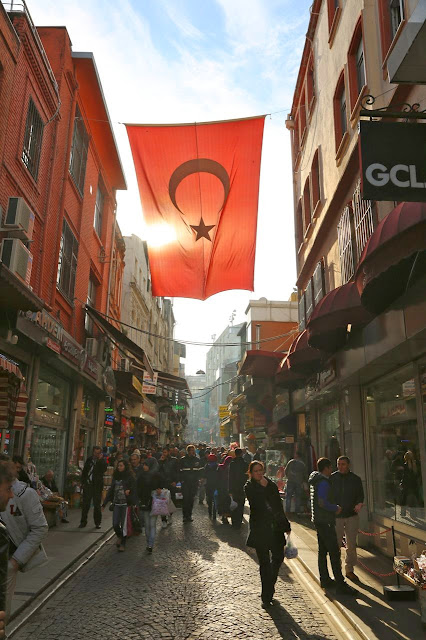 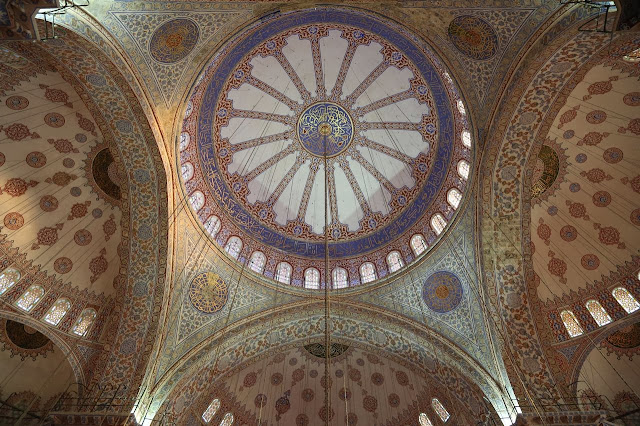 And that, too, is travel. Some things you just have to let go...
Think of it as a tax on all that beauty and magnificence.

You have taken some truly gorgeous photographs in Turkey, but that one of the underground goldfish pond is a stunner. Sorry about the cab ride, but all's well that ends well and now it will be another funny story to tell of your thanksgiving week in turkey.

Ms Moon: You're right -- it's all part of traveling. Live and learn!

Angella: We are not laughing yet. :)

This brought back the memory of visiting Istanbul with my new husband (it was our honeymoon), and when we arrived in Istanbul, we were promptly picked up by a cabby who declared, "Welcome to my country!" in a thick accent and then proceeded to ride us around for over an hour when our hotel was just minutes from the airport. Oy!

That top photo is magnificent! How did you get the light just right? I'd love to know, really. Superb!

I hate being ripped off in a strange country. Boo. Sorry you had that experience.