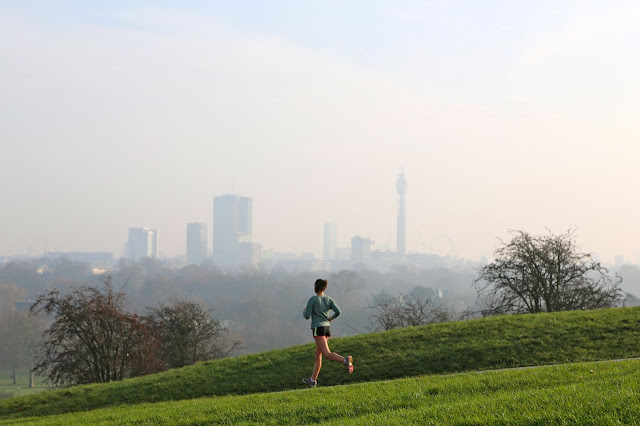 Re. the first-name situation I wrote about yesterday, I've decided I'm just going to roll with it. What can it hurt? We'll see how it unfolds!

Dave and I had some coworkers over last night to watch a movie, "Black Orpheus," which I have wanted to show to one coworker in particular for a very long time. It's such a fresh, remarkable movie even now, more than 50 years after its release, and the footage of the beauty of Rio de Janeiro is unsurpassed. Both of the guys who came over have been to Brazil several times, but they'd never seen "Black Orpheus" -- which after its release in 1959 won the Palme d'Or and the Academy Award for Best Foreign Film, and helped launch the bossa nova craze of the '60s -- so I'm glad I could remedy that.

I still really, really want to go to Rio. I've wanted to go ever since I wrote to my Brazilian pen-pals while I was in high school. Teresa, Frima and Flavia -- don't their names suggest a Portuguese version of the Supremes? I wonder where they are now. Every once in a while I search for them on Facebook, but even their last names are fairly common and women's names often change anyway, so the chance we will ever reconnect is probably pretty slim.

I wish we could have a quiet weekend here, but it looks like it will be fairly busy.

(Photo: I escaped from school at lunch on Thursday to walk up Primrose Hill, where quite a few runners and walkers were out and about despite the remnants of a foggy morning.)
Posted by Steve Reed at 6:59 AM

I had an English pen pal for years when I was young. I've often wondered about her.

I've been catching up on your posts, didn't realize I had missed so many. Spending 4 days in the city this week and last week often leaves me little time for reading blogs.

Well, dear Steve- you should go to Rio! Why not?

My son's friend spent some time in RIO and really loved it, that is all I know about RIO , you must go so we can all know more! With amazing Steve photography. The name thing in previous post - I had to think about it for a moment. As children we of course always addressed adults by Mr, Miss and Mrs unless given permission to address them by first names. It does seem disrespectful but that could be a generational thing. I do not like being addressed as MRS. Makes me feel like an old bridge playing girdled matron.

Great photo! Have you heard at the bossa nova version of the Rolling Stones? One of my favorite things to listen to (by various artists). I remember that bossa nova craze and also the Tijuana Brass! Am I showing my age?

Wow, you've brought back memories. I must have had 10 pen pals while growing up. I used to collect the stamps and they would occasionally send ribbons and such in the mail. For the most part, gone are the days of letter writing :( I've never seen Black Orpheus but Rio and the bossa nova I could certainly deal with!!!