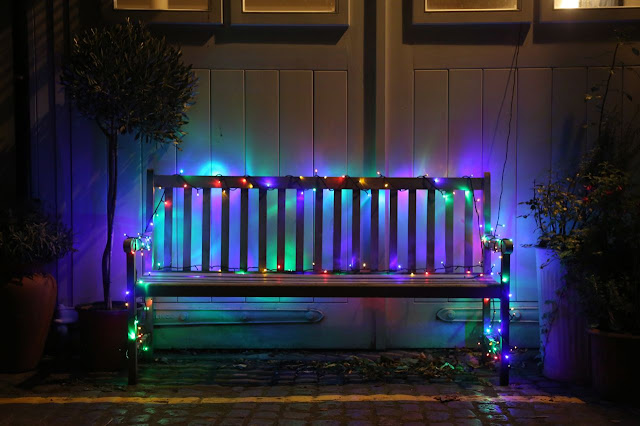 An interesting trend is developing at work. I have been introduced to the students as Mr. Reed, and so far they've all called me that, even though it sounds strangely formal to my own ear. But the other day, unbidden and out of the blue, one of the older girls called me Steve. I'm not sure how she even knew my name is Steve, unless she overheard one of the other librarians call me that.

These are all older high school students, so it doesn't seem weird. In fact if I met them on the street or at a party I'm sure I would have introduced myself as Steve.

But I can see how, as this phenomenon spreads, it might become a little strange. I don't want sixth graders calling me Steve, for example. After all, part of a younger student's education has to do with learning respect for adults and how to function in polite society.

I asked Dave about it last night, and I expected him to be dead-set against being on a first-name basis with the kids. But he actually equivocated and said, after all, that it shows they like me and they're being friendly with me. Only a tiny handful of adults at school -- in fact, I can think of only one -- allow students to call them by their first name.

So now I have to decide whether to nip this first-name thing in the bud, or just let it happen but restrict it to juniors and seniors -- or maybe just seniors. 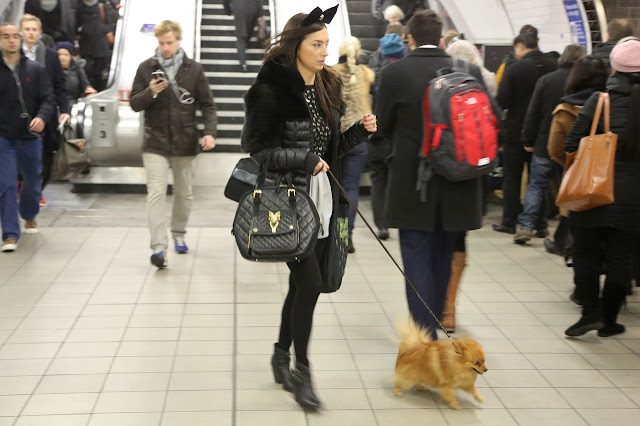 This woman was among the mobs on the tube yesterday morning. Was it Take-Your-Tiny-Dog-To-Work Day?

(Top photo: Holiday lights in Notting Hill.)
Posted by Steve Reed at 6:35 AM