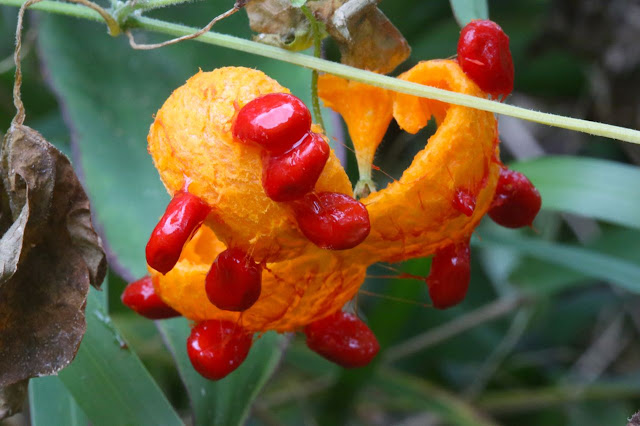 The balsam apple did not disappoint -- when I went to check it yesterday afternoon it had peeled itself open like a creepy alien pod from a '50s horror movie. This is exactly what I remember Mrs. Evans carrying into our classroom.

I was surprised some of you said in yesterday's comments that you'd never seen this plant before. It's very common in Central Florida, growing on roadsides, fences and in orange groves (particularly untended ones). Supposedly it's wild throughout the Southeast. Keep an eye out for it, but don't let the pod people steal your soul while you sleep. 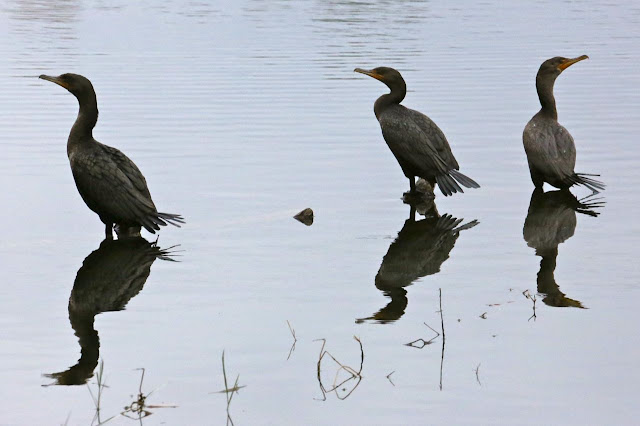 The family vibe is starting to press in on me a little bit. There are a lot of people around here, and conversations tend to flow rather roughly, like a river eddying around rocks and splashing over rapids rather than maintaining a unified, placid stream. Besides, some people want to watch football. Ugh. Why are televised football games always so freaking LOUD?

I stay sane by getting out of the house and walking around with the camera, stalking suspicious cormorants (above)... 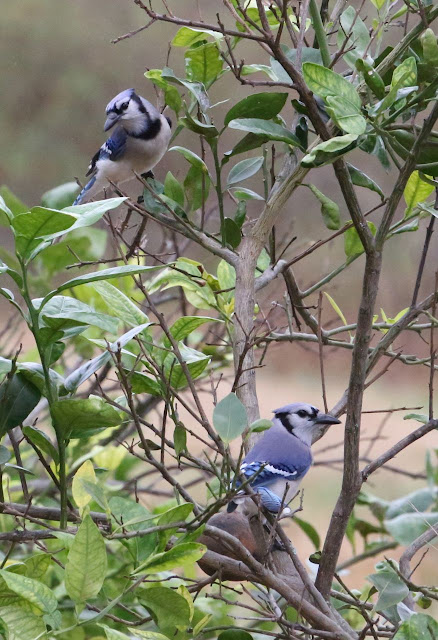 Today I'm driving up to my mom's house where I'll spend the next two nights before rejoining my dad on New Year's Day.
Posted by Steve Reed at 11:02 AM