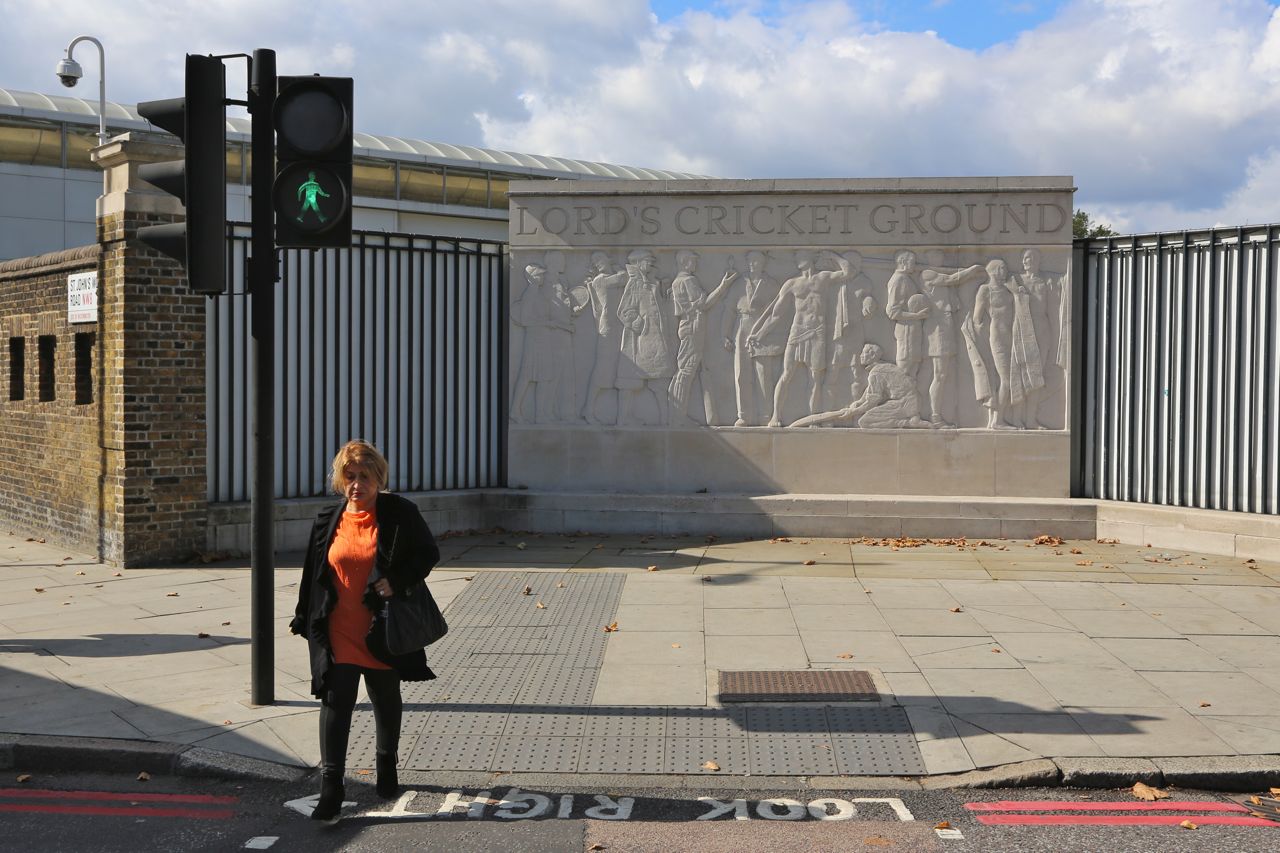 The other day, as I was walking in Marylebone, I found two grapefruit lying in the street. More or less in the gutter, to be completely accurate. I was in an area where produce vendors store their carts and wares overnight in little garages. There were a couple of other grapefruit lying nearby, squashed by a passing car, and some tomatoes, too.

I debated the wisdom of picking up the intact grapefruit. They were lying in the street, after all. But they looked clean and fresh, so I grabbed them and put them in my bag. I brought them home, washed them, and ate one yesterday for breakfast. It was fine. I did not die. I decided I'd made a pretty good find, especially in this cold land where free grapefruit are not normally an option!

Now I'm wrestling with how to handle a different silly problem.

Dave and I ordered some bookshelves about two months ago, to replace the built-in shelves that we lost when we left our Notting Hill flat. (All our books are still in boxes in the dining room!) Well, these shelves have been slow in coming. Apparently they're made to order, so it takes a while. Finally, a few days ago, I learned that they're supposed to be delivered today, between noon and 3 p.m. I'm supposed to get at least a half-hour's notice before the delivery people arrive, enabling me to race home and intercept them.

On any normal day I would be able to get away from work. But today, wouldn't you know, I have to help a class of sixth graders in the library at 1:30 p.m.! And Dave is teaching then, too. So if the shelves come around that time, we're screwed. I can't really do anything about this problem except hope that by some miracle, the schedule works out and the shelves come earlier or later.

(Photo: Outside Lord's Cricket Ground, yesterday.)
Posted by Steve Reed at 6:42 AM