In Lieu of Boredom, Some Pictures 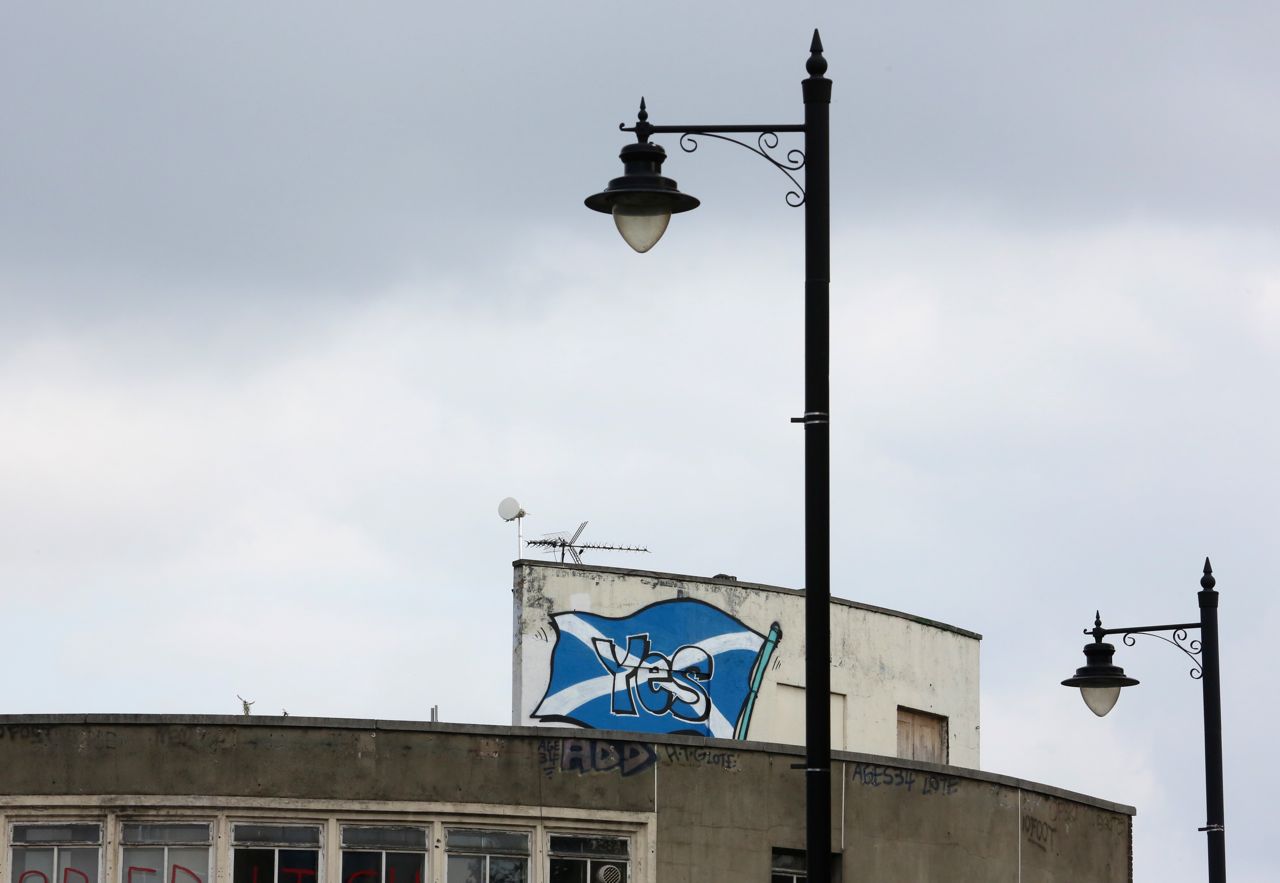 Yesterday was just stultifyingly boring. The library was quiet, and Dave went out with some coworkers after school so I came home, ate leftovers and spent the evening with the dog. Which was perfect company for a Friday night, truth be told.

Rather than put you through the tedium, here's an assortment of random fun photos.

First, a now-irrelevant piece of graffiti from a Shoreditch rooftop, taken while I was at last week's RPS licenture event. 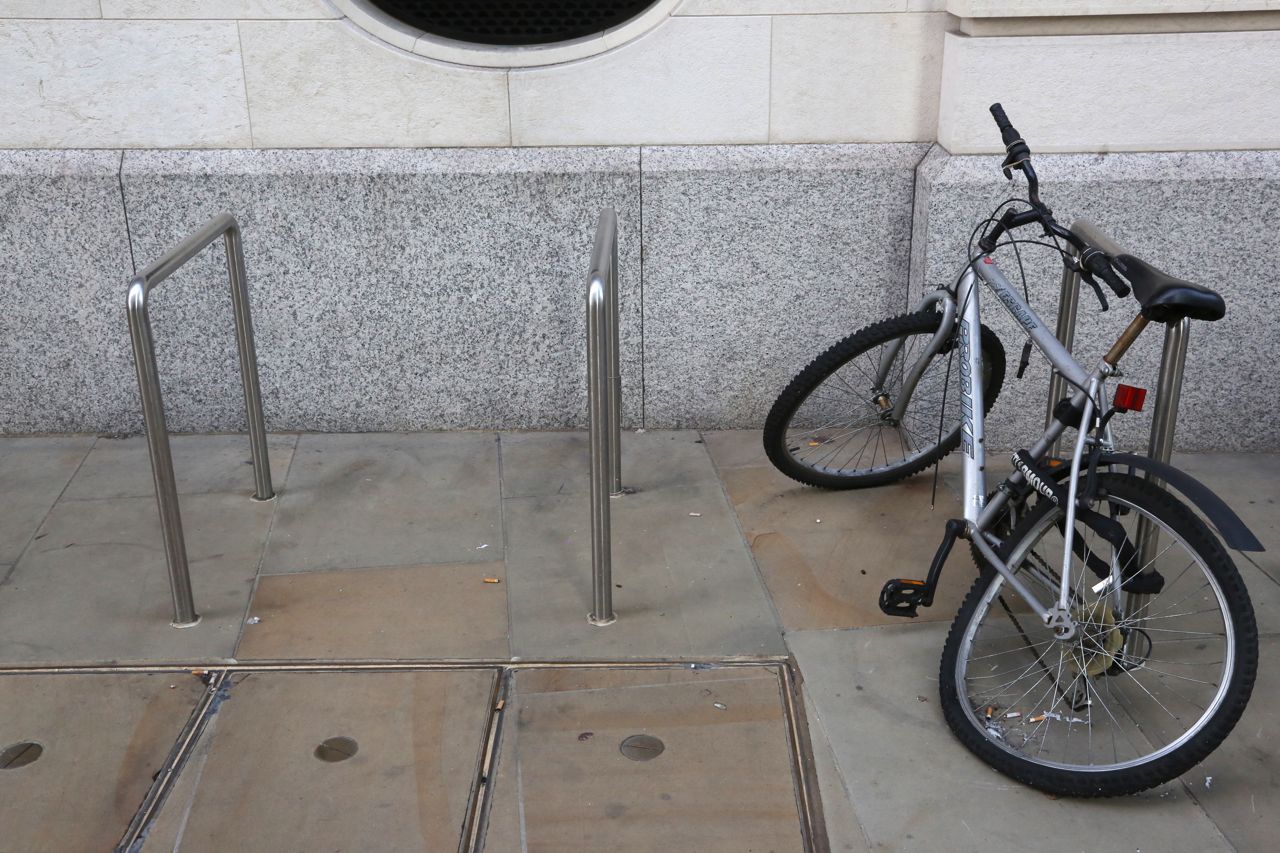 I took this especially for my bike-loving brother. I'm not sure what could have happened to this bike to warp it so horribly while it was parked. Unless some really pissed person (in either the British or the American sense) jumped up and down on it. 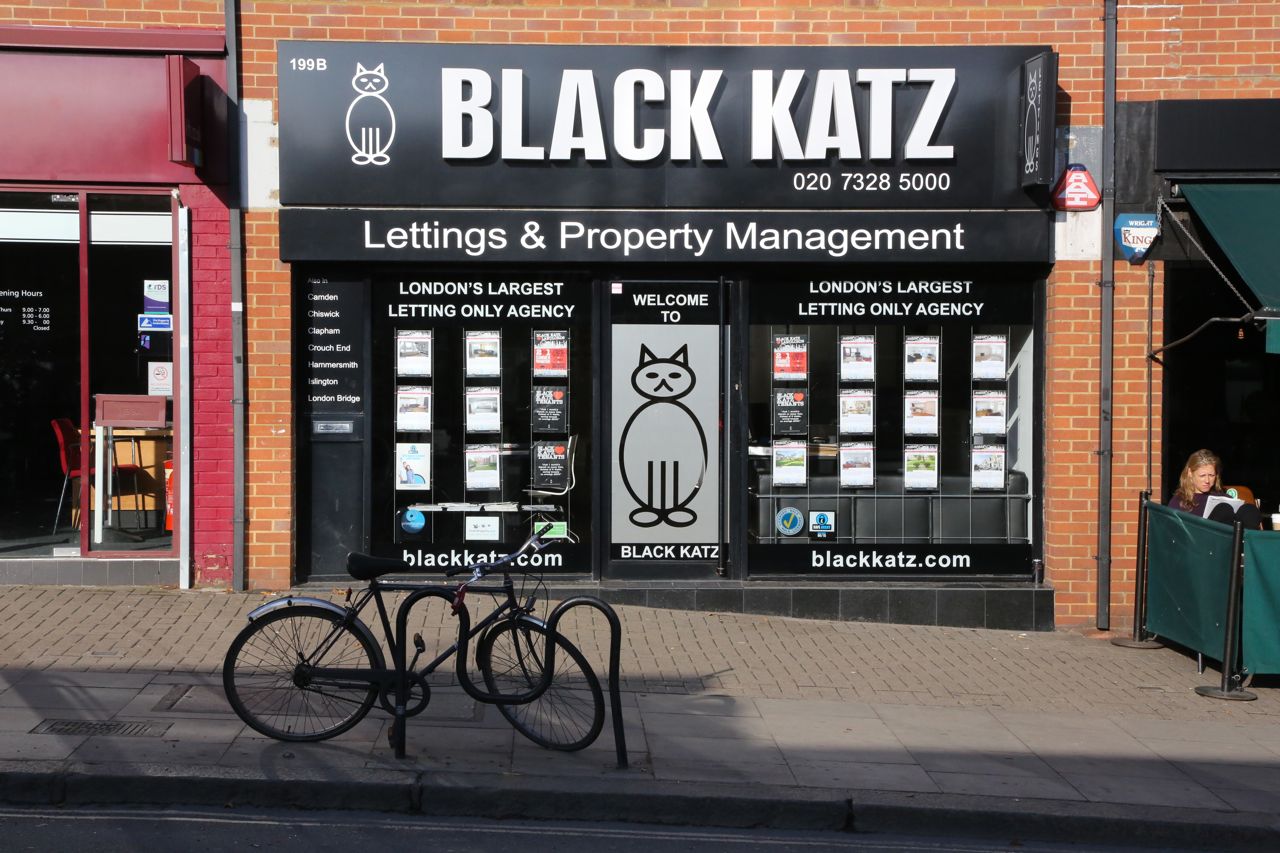 If we've got to have an overabundance of real estate agencies avalanching (is that a verb?) our neighborhood, it helps if they have cute storefronts. 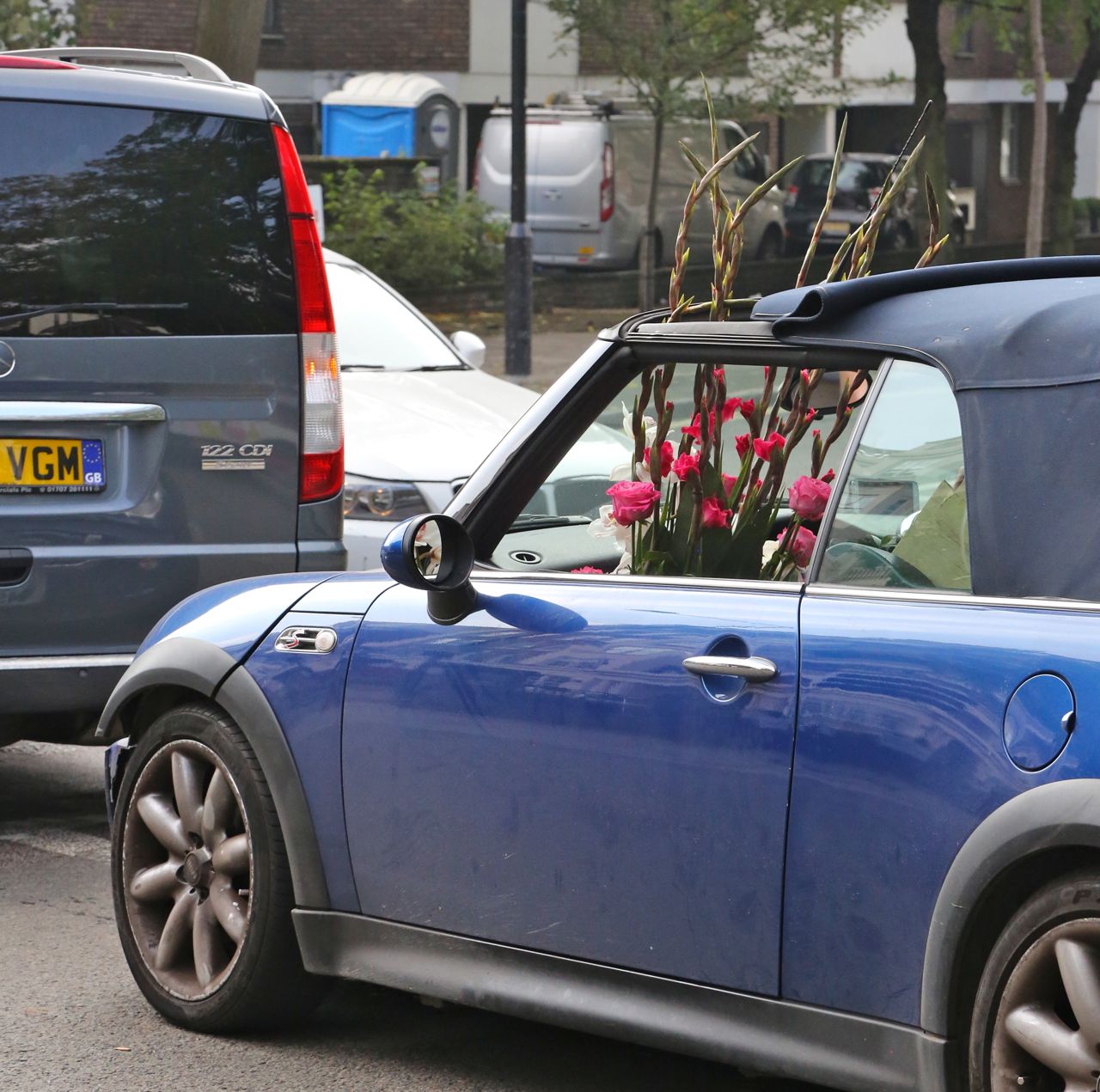 Thank goodness for the sunroof! 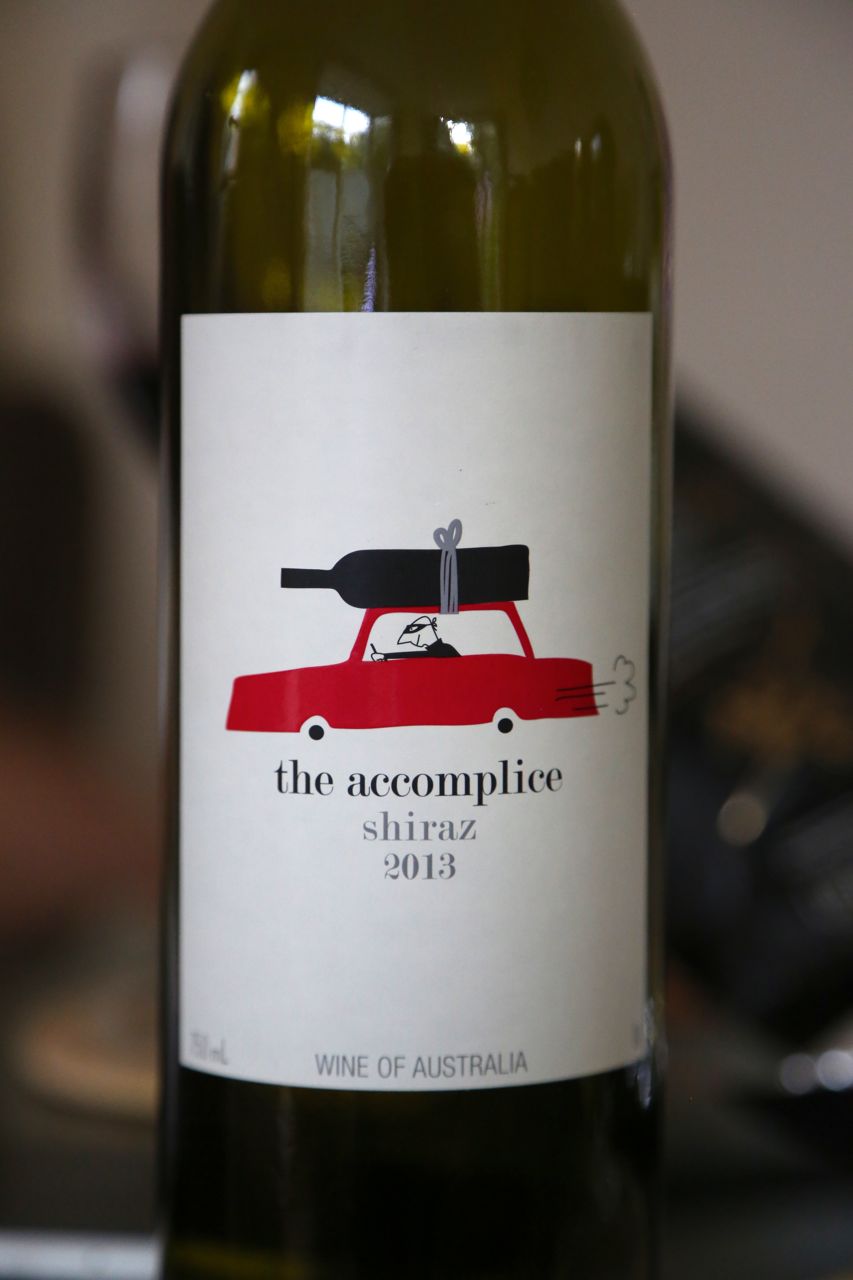 An amusing wine label. The wine's not bad either. 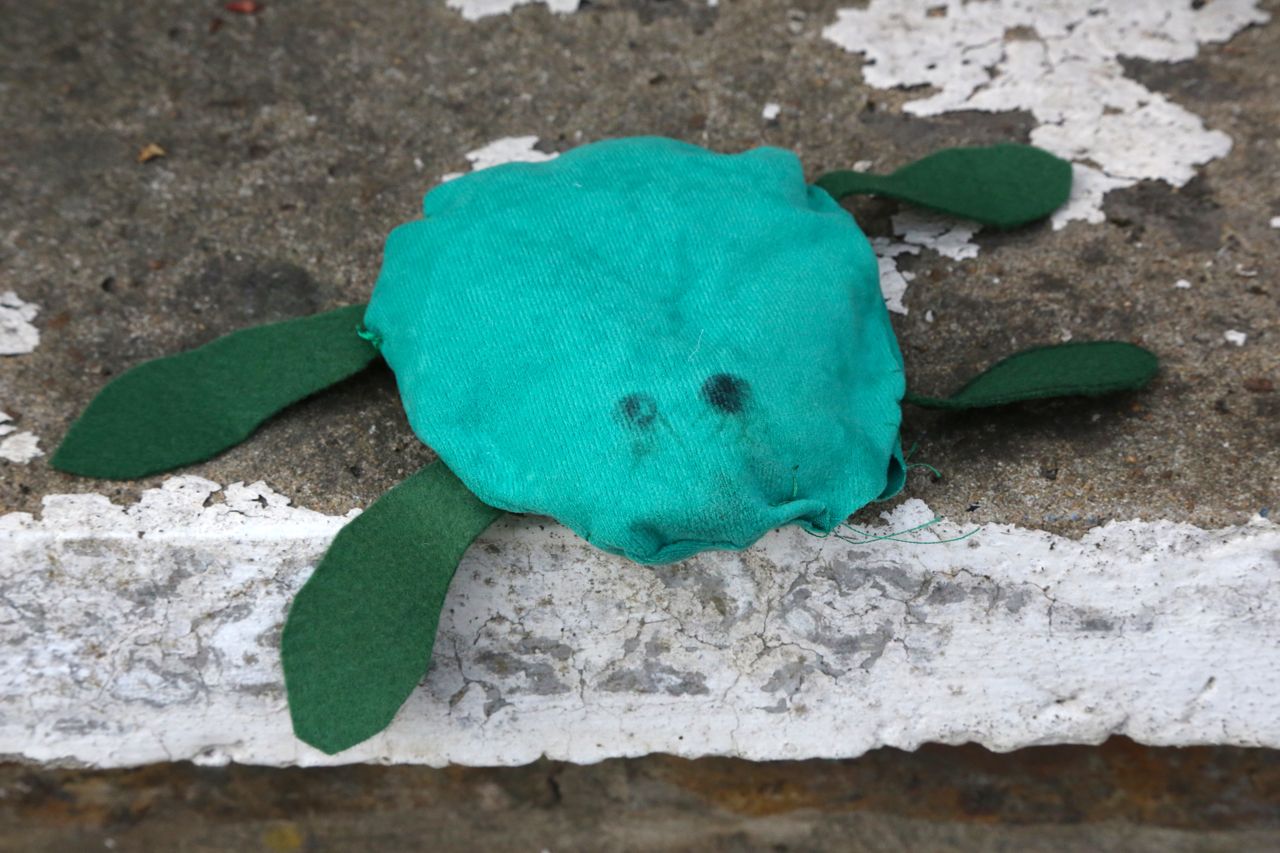 I found this little guy on a recent walk. He looks handmade. A crab, perhaps? I left him on a wall next to the sidewalk in case someone came back looking for him. (Olga would just destroy him, in about half a second.) 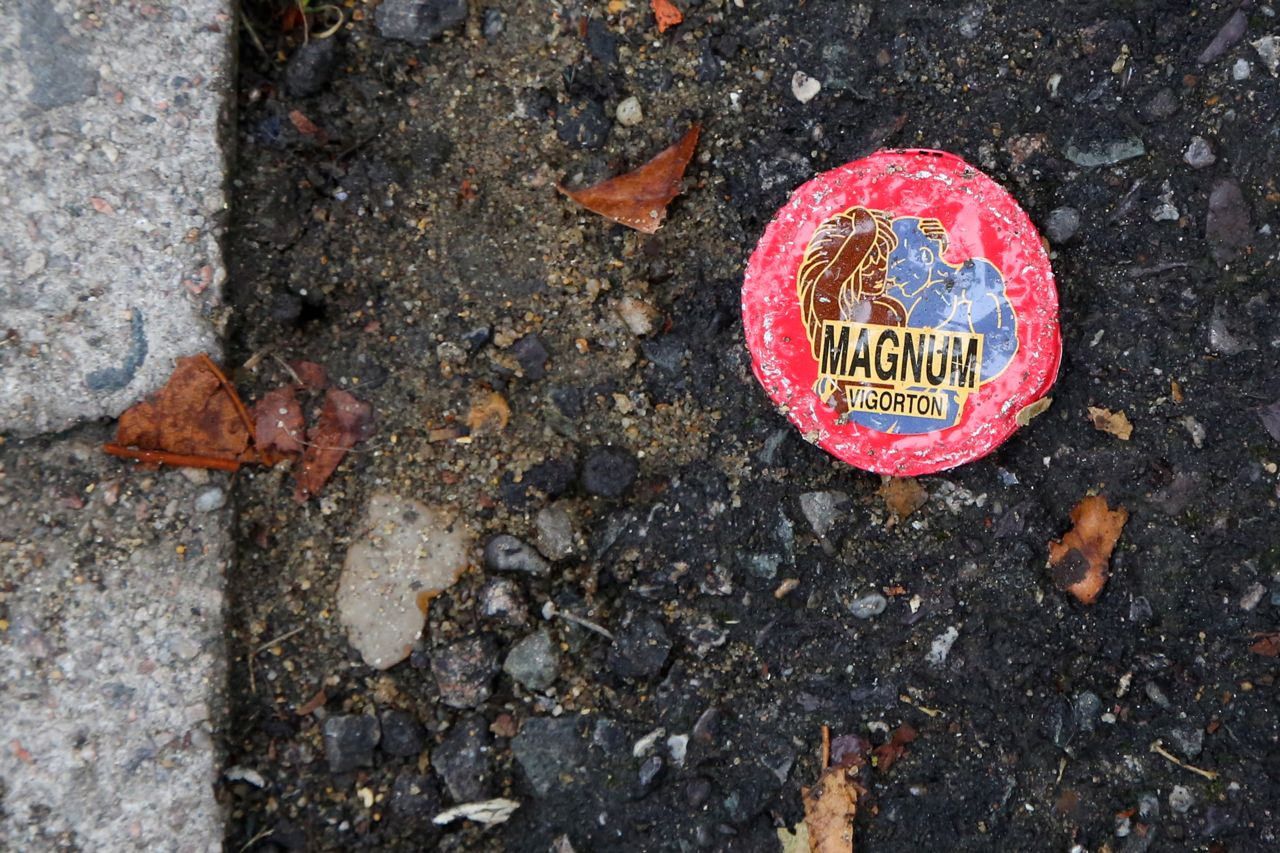 And finally, a curious bottle cap that I found on one of my walks. Magnum with "vigorton" is apparently a fortified Jamaican wine that supposedly stimulates sexual excitement -- hence the image of the couple making out. Apparently the label is even more explicit. The wine has a roughly 17 percent alcohol content and has run afoul of alcohol regulators for its marketing techniques. Who knew?
Posted by Steve Reed at 7:33 AM