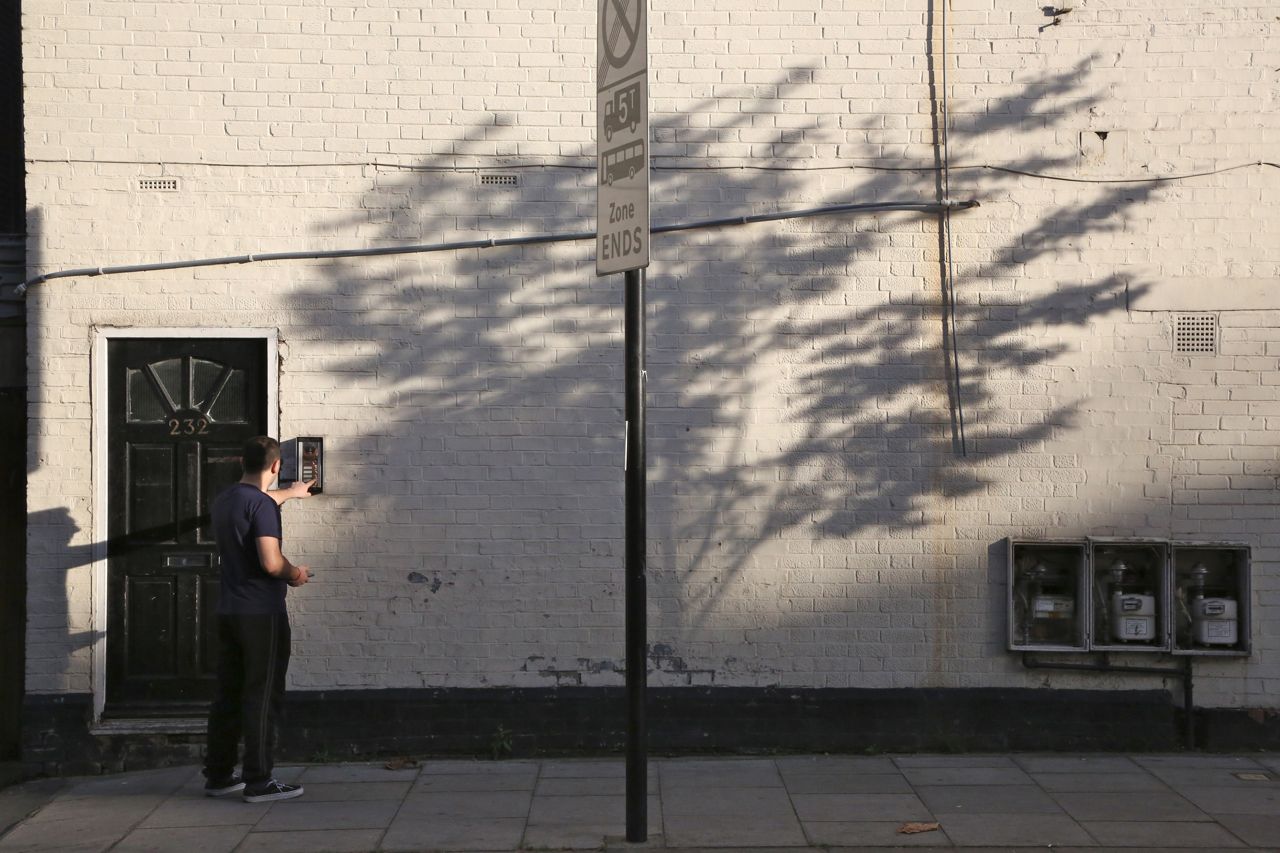 Yesterday morning as I went to work, two boys sat down in the seat across the aisle from me on the bus. They looked about 12 years old, had proper British accents, and were clearly on their way to school. During the five minutes we rode together, they had the most hilariously wide-ranging conversation.

When they got on, they were talking about Nazis, and how some had fled to Argentina after World War II. They debated where Hitler was when he and Eva Braun killed themselves -- one said Berlin, the other argued for Poland. (Answer: Berlin.)

"I could never kill myself," one said.

They then proceeded to discuss the worst way to die. One decided the electric chair had to be pretty bad, and described in great detail the employment of the wet sponge that helps deliver the electric current to the chair's occupant. (This led to a digression into the plot of the movie "The Green Mile.") The other argued that being mauled by an animal would be worse. And of the big cats, being mauled by a leopard would be worse than a tiger or lion, he said.

"Tigers and lions go for the neck, but leopards go right for the brain. They have special teeth that can go right through your head," he said.

Then they debated whether or not it was possible to drown a hippo. One said yes, of course, but the other argued that hippos can hold their breath so long, it would be impossible to drown it before it killed you.

And then, much to my chagrin, I had to get off the bus.

(Photo: A sunny evening in Kilburn, last week.)
Posted by Steve Reed at 6:10 AM