A New Computer, and a Leaning Bush 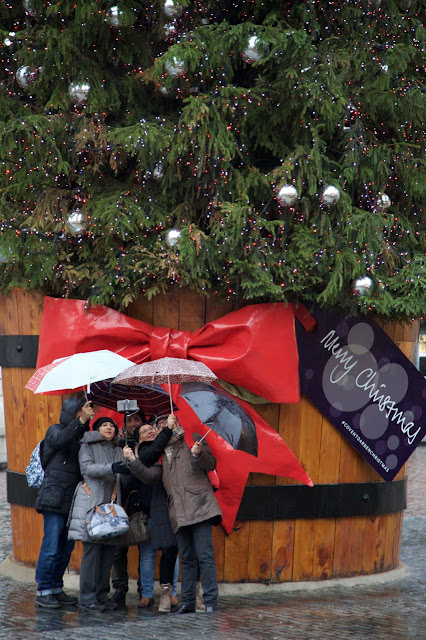 Well, I did it. Yesterday I went out in the rain, down to Covent Garden, and straight to the Apple store, where I bought a new computer. Finally I can easily download my photos -- rather than repeatedly connecting, disconnecting and reconnecting my camera in order to prompt my balking, overheating processor -- and I can run modern photo software. Which I still have to learn how to use.

The new machine is roughly the same as my old one, though slightly smaller and lighter, owing (I suppose) to better technology. I bought the most powerful processor and memory I could.

There have already been growing pains, however.

I got incredibly frustrated yesterday afternoon trying to migrate my iTunes to the new machine. I still don't have everything moved over. (Why does this have to be so hard, Apple?) The Apple Dumpling (or whatever a sales person is called) who helped me at the store indicated that I could do a Time Machine backup to a remote disc and move everything that way -- but when I start Time Machine it wants to back up 713,000 items, a process that would take hours, and I know most of that is crap that I don't want on my new computer.

So this evening I'll head back to the Apple Store with both computers, seeking some advice.

Meanwhile, we have also learned that the new machine doesn't solve all our problems. We still have terrible connectivity with our weak WiFi, so I'll have to do some research with the ever-pleasant BT minions about that, and we can't easily connect to our television, perhaps because of faults in the cable or the TV itself.

Oh, and one more complaint -- why did Apple do away with iPhoto, and replace it with this silly "Photos" program that has no editing functions? There's no histogram, no way to adjust shadows, colors, definition or anything. Just "enhance," one button, and some Instagram-like filters. I do not want to trust the computer to know how I want my photos to look! (As I mentioned above, I'm switching to Lightroom anyway, but still.) 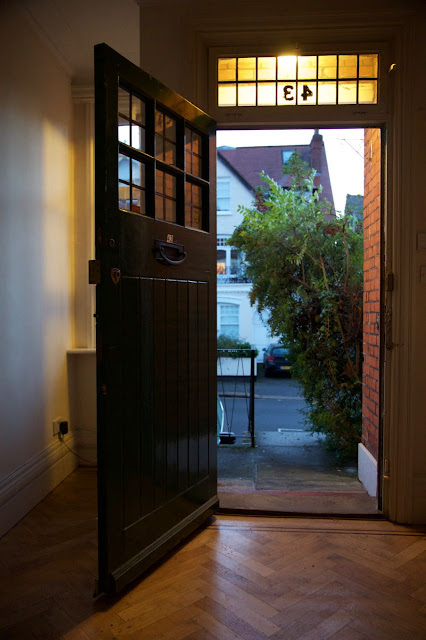 In other news, this (above) is going on. When we got back from Florida we found this huge bush leaning over our front walk, and yesterday it seemed to lean more and more. We've had a lot of rain and I think the ground is so soggy that the poor thing is just falling over. I've alerted the landlord, but meanwhile getting up and down the front steps is a challenge, both for us and for our upstairs neighbors. I hope the landlord can stake the bush rather than simply ripping it out.

Also, I had a terrible time sleeping last night. I was wide awake until almost 2 a.m. Curse you, jet lag!

(Top photo: Covent Garden, yesterday. Christmas decorations kind of turn my stomach at this point, but they're still up all over town.)
Posted by Steve Reed at 7:54 AM