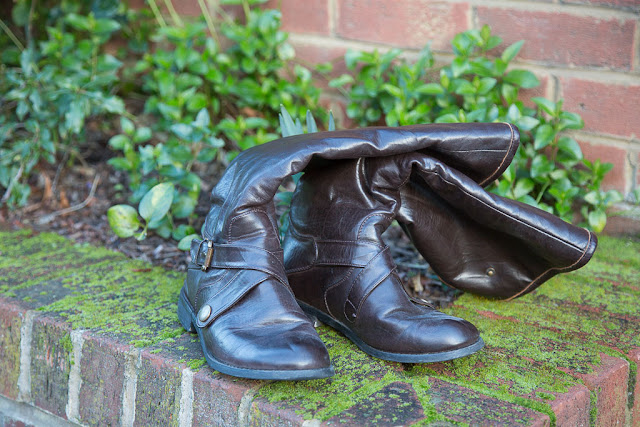 In my family we often joke about "maintaining the status quo." The joke comes from my great uncle, who used the phrase to express his essential intractability. Whenever anyone asked him to do anything -- certainly anything business- or money-related -- he would say he intended to maintain the status quo.

As you can imagine, not much ever changed in my great-uncle's world. At least, not if he could help it.

Despite the fact that I have uprooted my life several times, and made several major changes over the years, I have a streak of that same impulse. It rises in situations both large and small.

For example, yesterday Dave was talking about getting a delivery of manure for the garden, and immediately a million questions popped into my head: Where would we put it? Would it smell? Would it be in bags? How much would it cost? Would it adversely affect the soil and the existing plants? Would it change the Ph?

All of these questions flashed through my head so fast I didn't even have time to ask them. Basically a huge red stoplight went off in my brain.

They aren't unreasonable questions, but it's funny how they come with a side order of panic and immediate resistance. Why can't we just maintain the status quo?

I don't know why I think that way. My family programmed me to be very cautious. Overly cautious, I'd say. It's served me well in some ways -- I tend to be conservative with money and generally careful.

Case in point: When I went to West Africa in 1994, my friends and I debated going to Timbuktu, in Mali. You'd think the opportunity to go to Timbuktu would be a no-brainer. We were already relatively close, in Mopti, and all it meant was a voyage up the Niger River. But politically the area was unstable, with a simmering rebellion by the Tuareg ethnic group and travel advisories issued by our embassy, and I argued against it. My essentially cautious nature said no way!

Chances are, if we'd gone, we would have been fine. I knew other people who went. But at the same time, I don't regret our decision -- there was a risk, and I saw no reason to take it. (From what I've read, Timbuktu is even more unsafe now.)

It's funny how this aspect of my personality can rear its head. It truly is a gut feeling, or a metal stoplight, as I describe above, sometimes warranted and sometimes not.

I get that mental stoplight now when I think about trying to buy a house in London. I see all the problems that could come with it -- the century-old buildings, the insanely high prices, the insurance and other complications. Despite my conservative financial nature, I like renting, costly in the long-term though it may be. I am maintaining the status quo.

(Photo: Discarded boots on our street. People in London often leave shoes out on their garden walls for others to take. It's an interesting custom.)
Posted by Steve Reed at 7:45 AM