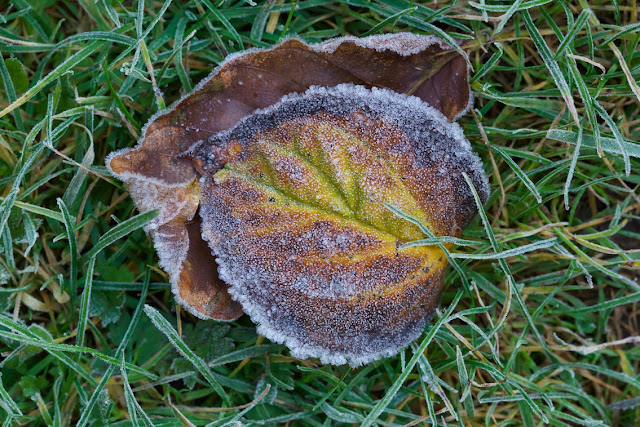 I've been up all night, and that's pretty much all I can say. America has had its Brexit.

Do you ever think you might be completely insane? I've been telling people for months that this could not happen. Given all of Donald Trump's vulgarity -- legendary vulgarity that has been the subject of ridicule for decades -- he couldn't possibly win a popular election in a country full of polite, God-fearing voters. Right?!

And yet, apparently he has. (We're still waiting for the official decision, but it certainly looks that way.)

Obviously I'm not the only one who was wrong. The polls were all way off. The New York Times has been telling us for months that Hillary had a better than 90 percent chance of winning -- only slipping into the 80s within the last week or two after the FBI kerfuffle. HOW COULD THE FREAKING NEW YORK TIMES BE SO WRONG?!

This is where my insanity comes in. I've long assumed that people on the right in American politics -- the viewers of Fox News, the readers of Breitbart -- were wallowing in some self-created alternate reality that didn't reflect real life. Because I was reading real life, real facts, in the pages of the publications that I so respect -- The New York Times, The New Yorker -- and seeing those facts reflected in the comments and opinions of my friends.

But maybe I'm the one in the alternate reality. Because that right-wing reality is now REAL.

Clearly many voters were either lying to or not talking to the pollsters -- the same phenomenon we saw in the UK with Brexit.  Probably for the same reasons -- embarrassment at taking a position that is seen as intolerant, inappropriate, un-progressive. (That's my read on the situation, anyway.)

But who knows. All this will be dissected in the coming weeks and months. For now, I'm just shellshocked, and sorry that we as Americans didn't seize an amazing opportunity to make history, and wondering how I'm going to get through a full workday today.

(Photo: Frost-covered leaves in our back garden yesterday morning.)
Posted by Steve Reed at 6:32 AM