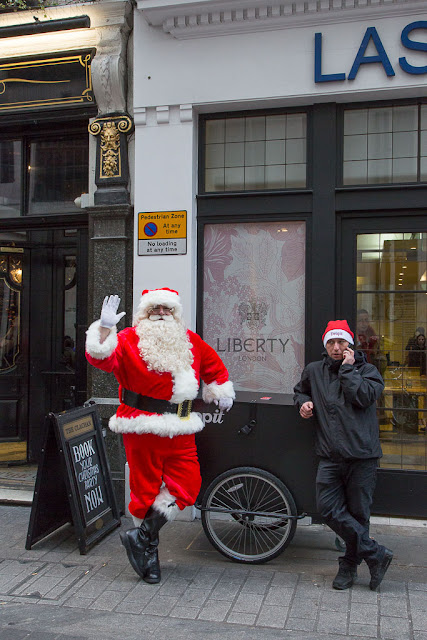 Another holiday gathering yesterday -- this one for all the faculty and staff at school. (The dinner the previous night was just for my department.) Yesterday's was much more pleasant -- a mingling, walking around kind of event with finger food, and held in the library, no less! It's so much more pleasant to be mobile and talk to numerous people, as opposed to being stuck at a cramped table all night.

Today we'll probably be finding used glassware tucked behind the French novels, but it's a small price to pay for free wine.

Dave and I are coming down to the wire in terms of trip preparation. We've got to pack tonight, and Olga's dog sitter will be picking her up this evening. Packing will be a bit more complicated than usual because of the cruise -- we'll be bringing suits, and ties, and more formal clothing than we would normally take to Florida. But we have to have casual stuff to walk around in, too. I suppose I'll have to bring a second pair of shoes, which is anathema to me, but I'll manage.

Poor Olga. She's snoring away next to me on the couch, completely unaware that her world is about to be shaken up. She's a very in-the-moment dog, though -- she'll be fine. I suspect that in worrying about her, I suffer worse than she does when we travel!

(Photo: Santa and an elf outside Liberty in Soho.)
Posted by Steve Reed at 6:42 AM