A Garden Mystery, and The Godfather 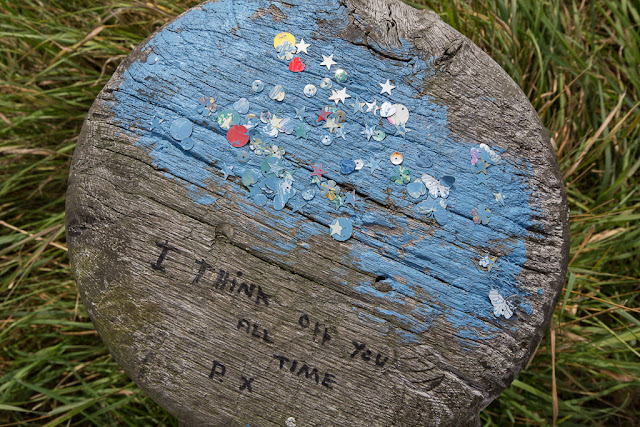 Still no resolution on the strange book switcheroo that I mentioned yesterday. My supervisor talked to the manager of the store, who said they'd recently expanded into international online sales and had to hire a lot more people, and that these new people have been making mistakes. My supervisor pointed out that this seemed unlikely to be a random mistake and urged him to investigate further. He said he would, and would let us know the outcome. Stay tuned.

I'd still love to flame them on social media, but my supervisor doesn't want to drag the school into a public conflict, which -- as much as it pains me to say -- I completely understand.

Dave and I have had to turn the heat on the last few mornings. Otherwise the house is painfully chilly when we first get up. It's 55º out now, and I'm hearing lots of wind roaring through the treetops.

Did I mention that the top of our patio-fence bird feeder went missing? I went to refill the feeder with peanuts yesterday morning and the lid was nowhere to be found. Spirited away by some spiteful, frustrated squirrel, no doubt. I spotted it last night in the neighbor's garden beneath one of her rose bushes. Now I just need to retrieve it, which probably means knocking on the neighbor's door. Fortunately, this isn't Mrs. Kravitz -- it's the neighbor on the other side, who we barely ever speak to. I don't even know her name. I should consider this a bonding opportunity!

Prompted by "The Sopranos," Dave and I recently decided to watch the "Godfather" movies. I had never seen "The Godfather, Part II," which everyone says is the best one, and although I never really liked "The Godfather," I remember being tired and falling asleep when I tried to watch it many years ago. (It was allegedly my father's favorite movie.) Maybe, I thought, if I gave them a second chance, I would finally see what all the fuss is about.

So we rented them both, and watched them -- not on the same day. I still don't love them, although I agree that Part II is the most compelling. I am just not a mafia-movie person, and they are too darn long. I think we're going to skip Part III, since everyone agrees that it's terrible.

(Photo: A bench along the River Darent, Southeast London, on Sunday.)
Posted by Steve Reed at 6:34 AM