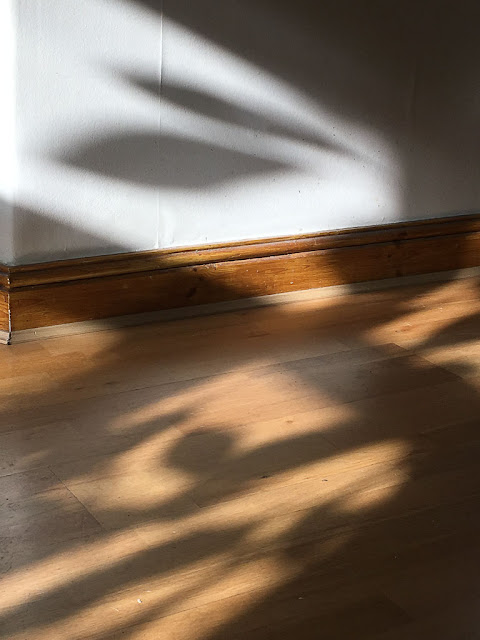 I've been thinking about North Korea.

Of course I've been thinking about it for weeks now, off and on, though some of that "thinking" has actually been simply living in denial and pretending the whole situation isn't happening.

That's pretty much been the world's approach to dealing with North Korea, hasn't it? Close it off, pretend it's not there. Dismiss it as a tiny, isolated rogue state run by an authoritarian desperado.

In my defense, the North Korea problem is so big, it's hard to see what I, as an individual, could do. Worrying about it all day doesn't serve much purpose.

But I'm beginning to think that the best way to approach North Korea, on an intergovernmental level, is to do exactly the opposite of what the United States and much of the Western world has been doing for decades now. And definitely the opposite of what Trump is doing. Threatening Kim Jong Un is only going to bring on more aggression -- and unfortunately Trump seems incapable of responding to aggression with anything but aggression of his own. They're like two seventh-grade boys in a playground dispute, lacking the maturity to put a stop to it before they come to blows.

I think the United States should open diplomatic relations with North Korea. Kim Jong Un is basically a child throwing a tantrum. He wants to be seen, to be recognized, to be respected. Hostility is the only vehicle he understands to attain that goal.

America's continuing efforts to isolate him, to pretend he's not there, to tighten the sanctions that make his people suffer, are counterproductive. That attitude just makes him angrier.

So I say, let's give in. Let's talk to the guy. At this point, what have we got to lose? Not talking to him seems to carry a much higher potential cost. The United States needs to better understand North Korea, and North Korea needs to understand Americans as well. (My thinking on this point was influenced by, among other things, this excellent recent article in The New Yorker, which highlights our decades-long lack of communication as central to our current problems.)

This is assuming North Korea would respond to a diplomatic overture from us. I think they would. I think it's exactly what they want.

Trump's threat to obliterate the nation is, to put it mildly, not helpful. America should open diplomatic dialogue ASAP and, over time, involve North Korea in international discussions aimed at peaceful coexistence. I'm not sure it's an entirely attainable goal -- Kim Jong Un wants to unify the Korean peninsula under his regime -- but it's better than the status quo.

I don't see how talking to them hurts the USA in any way, except that it could be said North Korea bullied us into it. And frankly, I don't care about that. We must admit that they are now a force to be reckoned with.

Is Kim Jong Un a tyrant? Has he abused the human rights of his own people? Yes, but America has diplomatic relations with plenty of other tyrants. That in itself is insufficient reason not to talk to North Korea.

Diplomacy is the only way to head off the lunacy and posturing that will only edge us closer to planetary annihilation. Unfortunately, Trump has shown little interest in diplomacy in general. So I'm not optimistic about where that leaves us.

(Photo: Shadows in our living room.)
Posted by Steve Reed at 7:23 AM