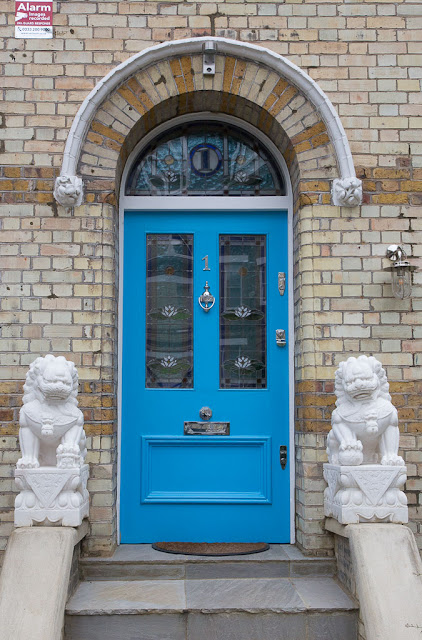 Someone asked yesterday how I felt about the "taking a knee" controversy among football players and entertainers in the United States. (In case you've been living under a rock: It's become a method of protest for some NFL players to kneel during the national anthem to protest police brutality and racial inequality. Our esteemed president has suggested that doing so ought to get players fired.)

My blog pal at 37Paddington has already addressed this far more eloquently than I ever could. I'd suggest you read her short post, because it's basically how I feel.

I don't understand why kneeling offends people so much, honestly. I'm not a very nationalistic person and actions like waving the flag, saying the pledge of allegiance and singing the national anthem have always made me a little uncomfortable. What are we, zombies?

When I was a reporter and I attended public meetings that began with the pledge, I always left out the "under God" sentence, and considered it my right to do so -- just as anyone has a right to say or not say the pledge, kneel or not kneel during the anthem, express themselves (or not) however they like.

I remember being at a baseball game in the late '80s with a friend. As we stood for the national anthem, my friend was wearing a baseball cap, and an older man behind us snarled: "Take off your damn hat!" We both thought it was so absurd, but my friend complied. Admittedly, that's not like kneeling -- we were simply being careless, not speaking out against injustice -- but it illustrates how touchy people get about these things, and how perplexed I am when they do.

The fact is, the United States has some real, lingering problems with race and justice, and acknowledging those problems seems pretty patriotic to me. Pretending the problems don't exist, on the other hand, and falling in line to pose single-file, hand-over-heart, identical and mute doesn't really do anyone any favors -- does it?

So I say, kneel away. Speak up. Protest.

The most bothersome aspect of all this is the President's use of the issue to throw red meat to his (white, racist) supporters and call for retribution against the protesters. That's what should offend us.

(Photo: A door in Hampstead, last weekend.)
Posted by Steve Reed at 6:50 AM