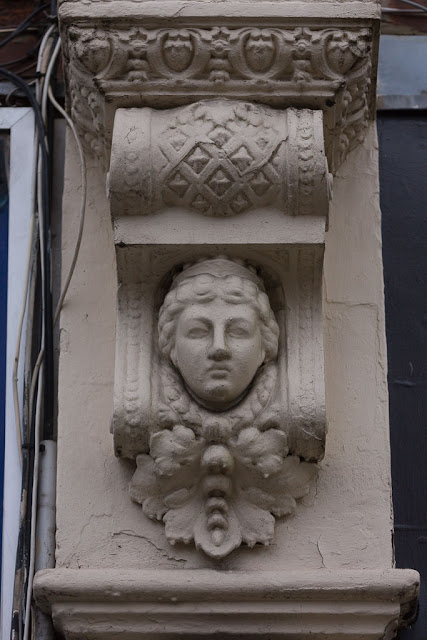 Mr. Slovakia finally responded to my Facebook message, and came over to pick up his lost ID card yesterday morning. He seems like a totally nice guy. He said he dropped it while running and didn't even initially realize he'd lost it. He brought us a bottle of Chivas Regal as a thank-you gift. I've never been a whiskey drinker, but maybe I'll start!

We're having more rain this morning. Olga went to the back door when she got up this morning, but when I opened it and she felt the rain she turned right around and headed for the couch. 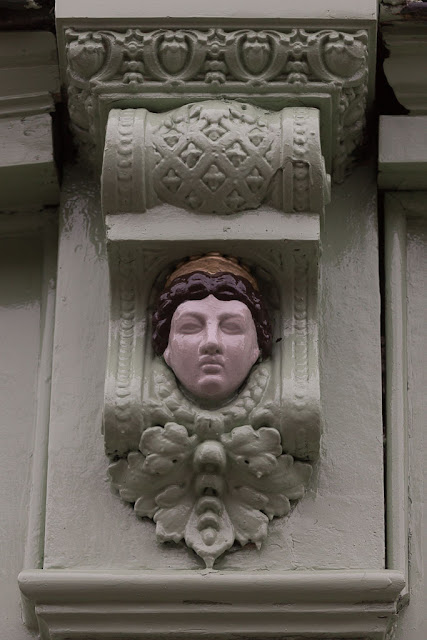 Coronavirus is all over the news here, even though the UK hasn't had many cases (so far). This is usually a very heavy travel season for our students but right now everything is looking doubtful. Our school has canceled a few trips and I think more may be on the chopping block, including Dave's big annual excursion with the music students. They were supposed to head to Prague in a few weeks, but given the viral hot spots in continental Europe that may not happen.

It still seems to me that this is basically just a nasty flu. I don't mean to tempt fate, and I can see why out of an abundance of caution organizations like our school can't risk exposing people to it. But the vast majority of healthy people who contract it do recover, and some apparently don't even show symptoms. I'm more concerned about Dave than myself, because he takes immunosuppressive drugs for his Crohn's disease. He's going to talk to his doctor about whether that treatment needs to change in the short term, or if there are other medical steps he should be taking.

I'm starting to think about when to put our foxgloves in the ground. They're already outside, growing in pots, so there's probably no disadvantage to planting them now. The question is, where will I find the space?! We have twelve of them -- six that I grew from seed and six that a co-worker gave me. I hope I can remember what's already in the ground so I don't mistakenly plant them on top of something else!

(Photos: Faces on a building in West Hampstead, last month.)
Posted by Steve Reed at 6:23 AM