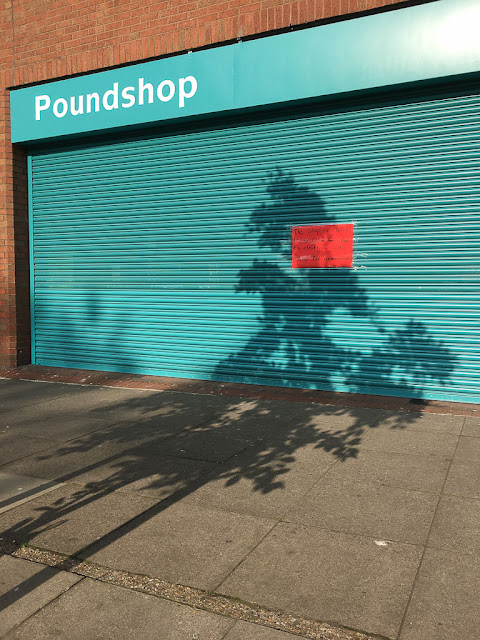 I woke this morning to the news that my British Airways flight to Florida has been cancelled AGAIN. I am seriously doubting whether I should even take this trip. As you may recall, I was originally scheduled to go on July 1. When that flight got cancelled, I rescheduled for July 5, and then learned that my stepmother -- one of the people I want to visit -- would be gone the entire time I was there. Now the July 5 flight is also off the table.

I'm daunted by all the requirements associated with travel. In addition to the regular misery that goes with even routine flying, I have to take a Covid-19 test once before boarding my flight to the states, once before boarding my flight back again, and twice upon my return to the UK -- in addition to quarantining for ten days. Even though I'm fully vaccinated! These tests are apparently expensive.

I had hoped that the testing requirements would be dropped by July but it looks like that's not going to happen, thanks to the India variant. I think I'm justified in traveling given my mom's age and health, but honestly, I don't think she's very aware of my absence. My brother has said all along that this visit would be more for me than for her.

I have several co-workers going to the states, so I know it can be done, but honestly -- I'm wondering if I should just sit this summer out. Then again, what if I wait and the pandemic ramps up again and I'm unable to go at all? 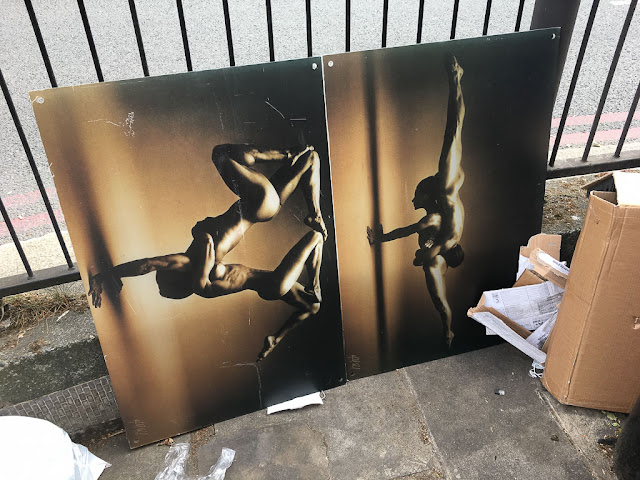 I dreamed last night that I found a box of discarded old stuff in someone's trash, including some antique medicine bottles, one of which said its contents would treat "all problemations." Anyone who's read this blog for any length of time knows it wouldn't be unusual for me to find stuff in the trash, but I laughed at my brain creating that word -- "problemations." I guess it wanted an old-fashioned-sounding term and that's what it came up with. Dreams (and brains) are very strange things.

I spent yesterday at work boxing and weeding more books. This library reorganization job is getting bigger and bigger -- we didn't really count on weeding so much, but we're getting nervous about not having enough space in our newly reduced quarters, so there's some pressure to discard what isn't being used. I'm back in the art section, which you may remember I already weeded earlier this school year.  There's still more that can go. We have a lot of very large, colorful but not very useful coffee table books about various artists or genres of art -- many of them donated to us over the years. I'm moving some of that stuff along. The artworks are all online anyway.

Dave and I watched "The King" on Netflix last night -- a movie about King Henry V starring Timothée Chalamet that's been in my queue for ages. It was really good, and a nice change of pace from the apocalyptic zombie and alien shows we've been watching lately!

(Photos: On our walk to work, a colorful shopfront -- Poundland is obviously the British equivalent of a Dollar Store -- and some large discarded photos that I think must have come from a shuttered yoga studio around the corner from our flat.)
Posted by Steve Reed at 6:28 AM