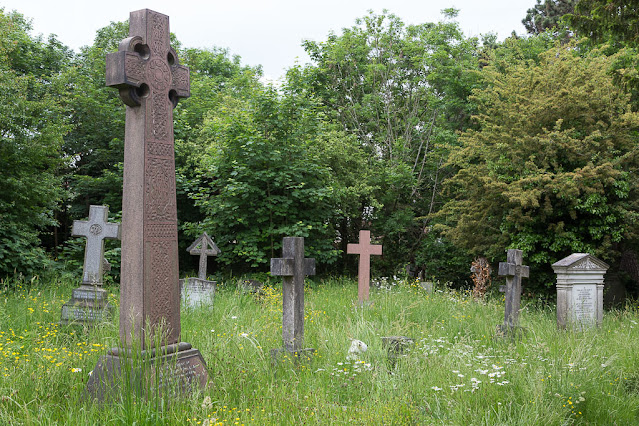 The other day blogger Robin mentioned the song "White Bird," an old '60s anthem, in one of her posts. When I responded enthusiastically, she wondered where I'd heard it. It's not a radio staple and was admittedly a bit before my time.

Well, I'll tell you. When I was a teenager, growing up in Florida, I twice went on a week-long summer canoeing trip coordinated through a nearby church camp. (It was a Presbyterian camp, with theology dominated by relatively liberal, love-your-neighbor thinking. No fire-and-brimstone or politics, at least not that I remember.) This was in the early 1980s, probably 1981 and 1982.

Two counselors and about 12 of us kids piled into vans and traveled up to the Suwannee River in North Florida, and spent a week paddling downstream roughly between Suwannee River State Park and the town of Branford. We camped along the way, carrying all our tents, supplies and clothes in plastic bags in the canoes, and we swam in the cold blue springs and cooked over open fires. It was fun but also challenging, and on the last night -- once we were back in the lodge at camp and had showers -- we all got together after dinner, listened to some music, then sat in a circle and shared something about our experience and each other.

One year, a couple with acoustic guitars came and played for us, and one of the songs they played was "White Bird." It was only years later that I realized it came from an album by the group It's a Beautiful Day -- a record my stepmother owned and that I've listened to many times since. It's still in my iTunes, and as I've written before, it has the distinction of having one of my favorite album covers.

So that's where I first heard "White Bird," and I will always associate it with those canoe trips. They provided me with a lot of amazing memories. I will never forget being at one of the springs when a cave diver got into trouble and was pulled unconscious from the water. (North Florida is full of underwater limestone caves, and diving there is a popular but dangerous pastime, as divers can easily get lost and drown.) He was eventually revived, and as he came around, the radio played "Good Day Sunshine" by the Beatles, and someone remarked how appropriate it was.

I stayed in touch with a couple of kids from those trips for a few years, but now I have no idea where any of them are. There was one guy in particular that I bonded with, and I'm pretty sure he was gay too, though of course we never talked about anything that personal or, at the time, taboo. I've looked for him since on Facebook with no luck. I'd love to know what became of him. 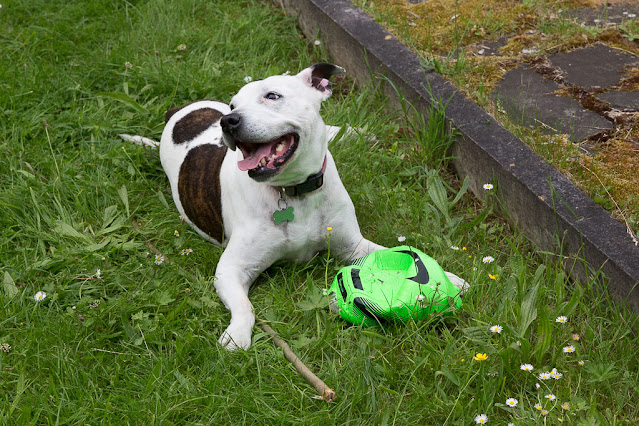 Olga and I went to the cemetery yesterday, as you can see from the photos, where she's practically hidden by the long grass (top). While we were there, she found an old football that she happily carried with her and gnawed whenever we paused. 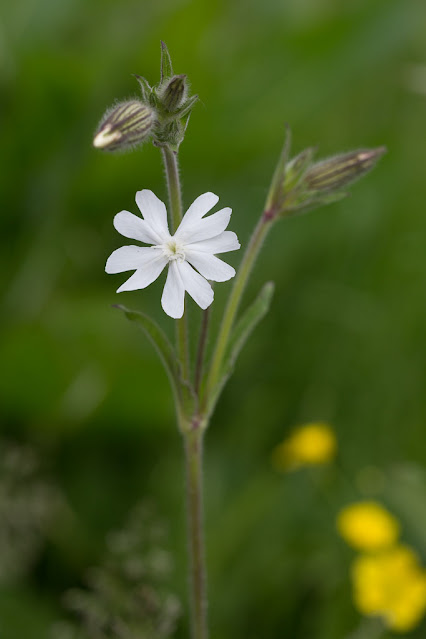 We found this wildflower, which I think is a white form of campion. 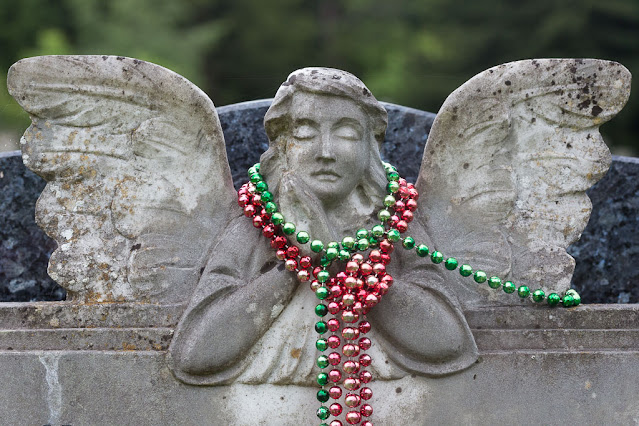