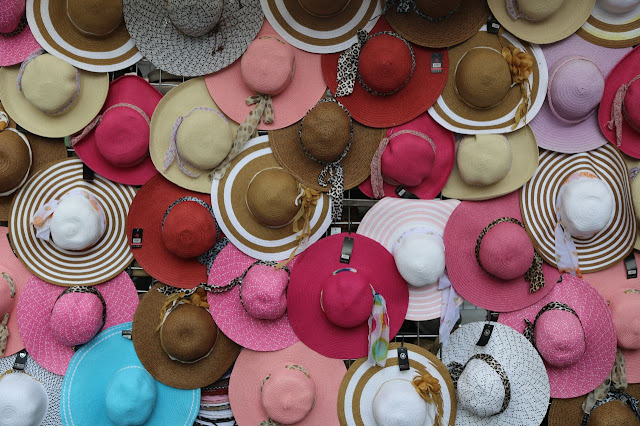 Our summer has been so busy I didn't quite register that we'd passed the one-year anniversary of the London riots. Those were such crazy days, especially coming almost immediately after we moved into our flat in Notting Hill. Now that I've lived here for a year and have a better sense of the community, all that insanity seems more surreal than ever.

They caught the rioters who tore up our neighborhood, by the way. You can read about them and their escapades here.

This year, we didn't hear a whisper of violence. The anniversary passed quietly -- here and, as far as I know, everywhere else in London. Thank goodness.

Our next big local event is this weekend's Notting Hill Carnival -- said to be the biggest street party in Europe, attracting more than a million people. The Caribbean-themed event celebrates the immigrant communities that populated this part of London beginning in the 1950s.

You may remember that Dave and I stayed in town last year and watched the carnival, which literally takes place in the street beneath our bedroom windows. I enjoyed seeing it once -- the peacock-bright costumes, the thumping music, the hordes of people on the sidewalks. But this year, we've decided not to hang around. On Saturday we're going up to Norfolk, north of London, to stay a couple of nights in a bed-and-breakfast owned by some former music teachers Dave knows professionally.

Meanwhile, the neighborhood is battening down the hatches, as is typical. Plywood walls and temporary fences have gone up around some of the apartment buildings -- including ours -- and later this week many of the stores will board up their windows. Security teams have been hired. Our neighbors, at least the ones who stick around, will lay in lots of groceries and hunker down!

(Photo: Hats for sale on Portobello Road, on Thursday.)
Posted by Steve Reed at 6:08 AM