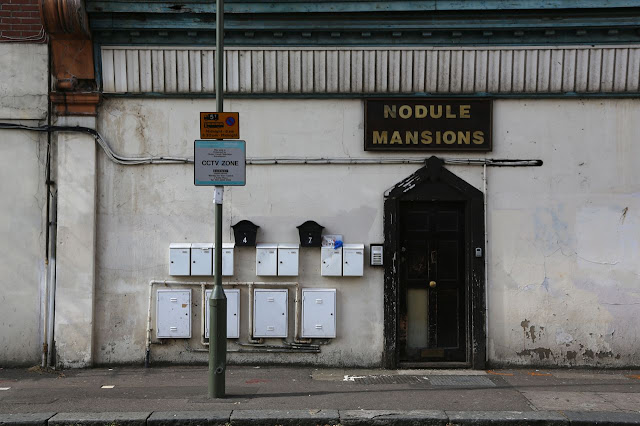 So while I've been obsessing about my job, the world has been slowly spinning on its axis, churning out a chaotic frenzy of news.

Dave and I have taken to watching Rachel Maddow each night. We get her show online and patch it into our TV. Dave is fascinated by politics and he can watch it for hours -- one of his favorite things to do is pull up YouTube videos of right-wing politicians, especially the hyper-religious ones, making idiots of themselves. I have less taste for that kind of thing. It makes me tired and discouraged. I do like Rachel, though.

I sometimes think I should try harder to write about issues on my blog. But honestly, I'm not sure what I could say that hasn't already been said. Todd Akin's rape comments were bizarre and reprehensible. (England has also had male politicians weighing in with unenlightened viewpoints this week.) Mitt Romney is a soulless automaton with no convictions, and Paul Ryan is a small-government extremist -- that's what I believe, but you've heard it all before, haven't you?

Just know that I'm thinking about it all. I am paying attention.

Meanwhile, I'll tell you about the newest adventures of Pat, our balcony spider. (We've decided to call him/her Pat because we're uncertain of his/her gender, and Arachnopet is just too long a name.) If you've ever wondered whether a spider can catch a bee without being stung or killed, let me assure you that it can. Pat caught one yesterday. And when afternoon rain and wind came and tore down Pat's web, Pat picked up the bee and carried it to the underside of a leaf, clinging to it fiercely. That bee was clearly a prized possession. He/she is still holding onto it this morning.

I find Pat so much more interesting than Mitt Romney.

(Photo: Who do you suppose came up with this name for an apartment building -- and why?!)
Posted by Steve Reed at 6:16 AM