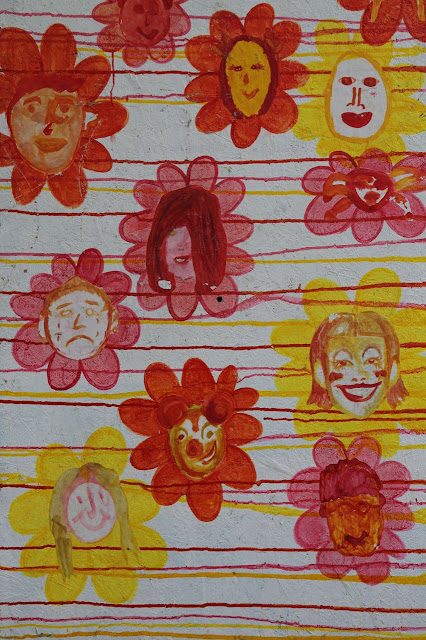 Wow, what a week. So many new people and work patterns! My head is spinning. Fortunately, today I get to stay home, and though I still have to do some work, I expect the spinning will cease.

Last night I had two interesting dreams involving being attacked. In one, I was with a bunch of other people in a convenience store when a woman walked in with a gun and robbed us all -- at which point, I woke up. In another, I was walking by myself along a forest path, carrying a heavy load of some kind across my shoulders, when I passed a man coming the other way. He turned to follow me, and I could see his shadow as he raised a club to strike me. I turned and confronted him, and woke up. 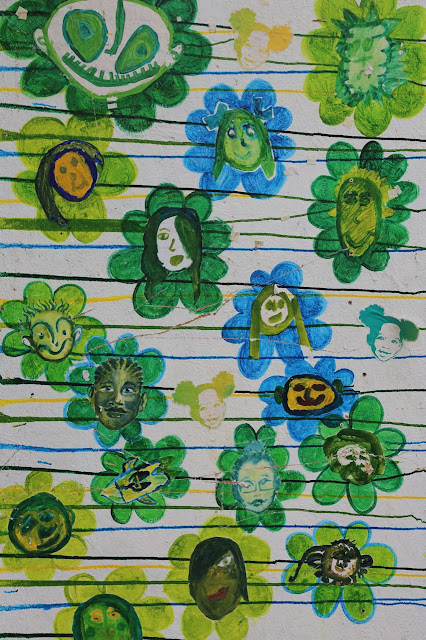 I can only assume that I'm having these dreams because of the new job. Which is silly, because nobody has made me feel vulnerable or threatened -- in fact, they've all been very nice and welcoming. It's just my own innate insecurity, I suppose.

(My violent dreams may also stem from the fact that Dave and I have been watching "Breaking Bad" at night on Netflix -- I think we're almost done with season two now. What a great show!) 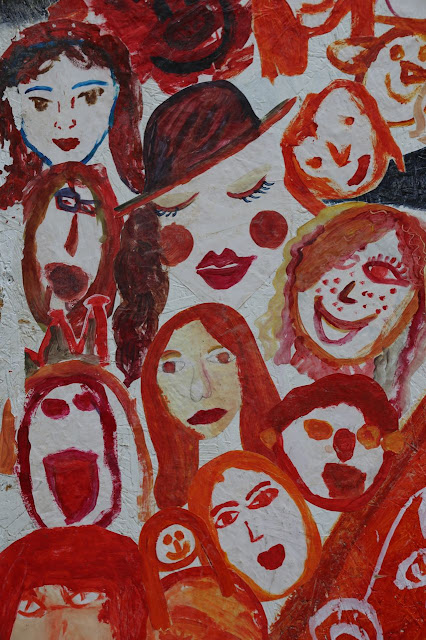 I am looking forward to this weekend, when Dave and I decamp to Norfolk while the Notting Hill Carnival turns our neighborhood upside down!

On the good news front, a few more of my photos have appeared on local news blogs. Woo hoo! I'm less enthusiastic about this person, who picked up one of my photos and posted it without credit to Facebook, where it has been widely shared. I guess that's just the way things work in the Wild World of the Internet.

(Photos: Some of the colorful plywood barriers that have been erected in the neighborhood to keep people out of hedges and off private property during the carnival. These particular barriers were produced by an arts organization called Brownbaby along with children from Colville and St. Mary's, two local schools.)
Posted by Steve Reed at 6:20 AM