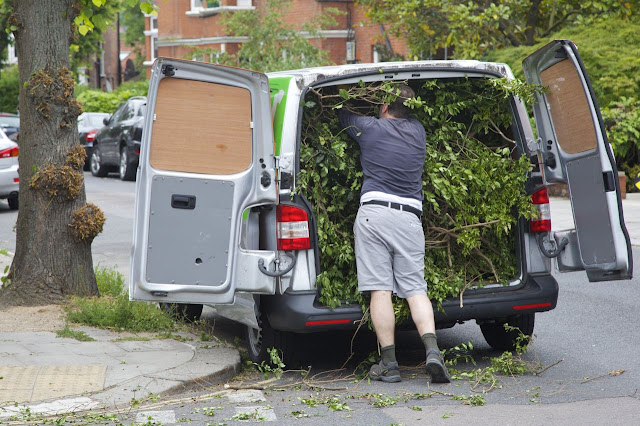 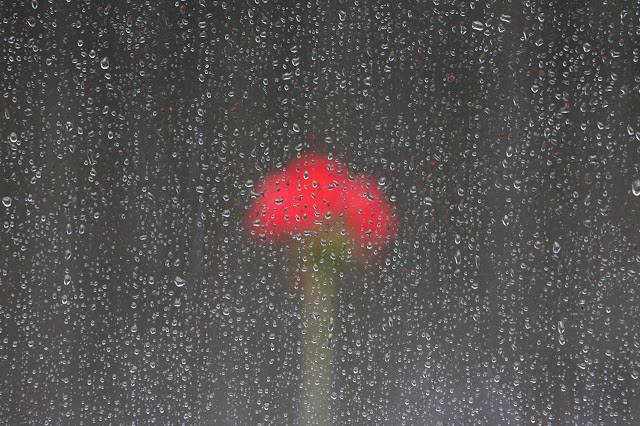 There is evidently some bad editing in Shapiro's book, from what you say. In 1976, I was well into my teens and though I vaguely remember the song, I'd never heard any urban myths associated with it. Love your flower. Happy weekend!

I am wondering- have you read Keith Richards' autobiography? I think you might like it.
Glad the tube strike is over.
Love the geranium in the rain shot.

I've never lived in an urban area that had good rapid transit. I lived in the inner city of Houston and that might be considered a tight urban area but even that is spread out compared to cities up north. all this to say, I've always had a car to get around. rapid transit in Houston, from all I heard, was/is pretty bad.

The Disco history story sort of made sense in that I knew that the sound had been around from at least 1974 but most of those names were unfamiliar to me. Except Bohannon! Google Bohannon Summertime Groove. I too recall the urban legend of the Love Rollercoaster murder scream. Similar in that a girl was stabbed in the studio. Your version is more elaborate in detail. It's eerie but when I hear that song on the radio I still wait to point out the scream for those uninitiated in the folklore.

I'm smiling at your dismay at having to use a cream for two months. I have rosacea & I have to use a prescription cream every day (apparently forever because I tried to stop & it wasn't pretty). Of course, this doesn't bother me all that much because, hello, eye cream & moisturizer twice a day. Ha!

Funny coincidence, I just had a conversation with my friend David last night about celebrity DJ's. He was telling me about trying to convince a young man that paying to have a famous DJ who lives in Madrid flown to Arizona to work a fund raising event for about 100 to 150 people was not a cost effective move. We were wondering what made a DJ so famous. After all he's just playing music from recording artists.

oh my god, i never heard the scream story. that would have seriously given me nightmares.