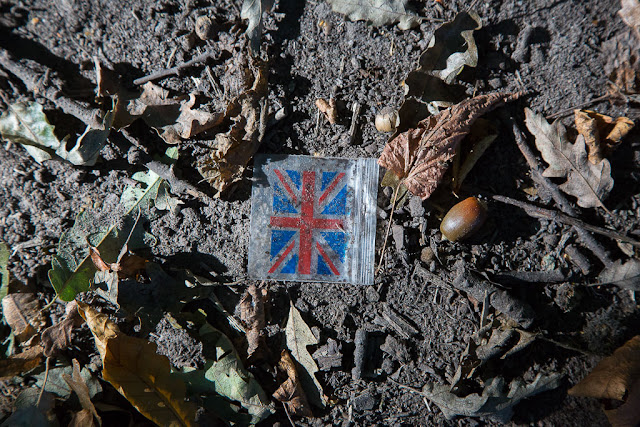 Yesterday I read a column about why Bob Dylan doesn't deserve the Nobel Prize. The gist of it was that Dylan's winning takes the prize away from real literature -- and besides, he's already got all his Grammys. His work isn't true literature because it's so deeply intertwined with his music, the columnist argued.

I don't buy it. I'm not a huge Dylan fan -- the only albums of his I've ever owned are his greatest hits compilations and "The Freewheelin' Bob Dylan," with that groovy cover shot of a boyish young Dylan walking down a snowy New York street with the seemingly adoring Suze Rotolo. Many of the ones that people mention as cultural touchstones, like "Blonde on Blonde" or "Nashville Skyline" or "Blood on the Tracks," I've never even heard. But come on -- Dylan is a poet. Of course he is.

So is Joni Mitchell, or Bruce Springsteen. So are any number of other songwriters. The division between poetry and music seems like a soft line to me. Poetry is music, and vice versa. In fact, music may serve as modern poetry even more so than traditional poetic forms -- certainly in terms of accessibility and public appreciation.

Speaking of literature, you may have noticed that for a couple of weeks now my "What I'm Reading" box on the right side of this page has said that I'm reading "Swamplandia!," a Florida novel given to me by my friend Sue in Tampa. It's true that the novel is sitting on our end table, with my reading glasses on top. But the god's honest truth is that I haven't even looked at the first word. What with studying French and staying on top of the incessant flood of New Yorkers I haven't had time. My goal this weekend is to finally start that book.

I'm sure you've also heard about this bizarre clown fad -- people dressed as scary clowns trying to frighten other people in public, sometimes with weapons. It's been all over the headlines here in London, another one of those puzzling American cultural imports. (This one really is puzzling.) I told Dave if someone dressed as a clown ran at me with a knife I think I might laugh. Although I'm not sure.

Another fad that's been making the rounds is bottle-flipping. The kids in school do this all the time, and a recent article about how it drives adults crazy really resonated with me. I'm constantly telling them to knock it off in the library. I didn't even know what they were doing at first. Apparently it all took off with videos on YouTube, and I have to say, some of them are pretty amazing. I just don't want it going on around me, or the library books!

(Photo: A rather patriotic drug bag on Hampstead Heath, last weekend.)
Posted by Steve Reed at 8:14 AM