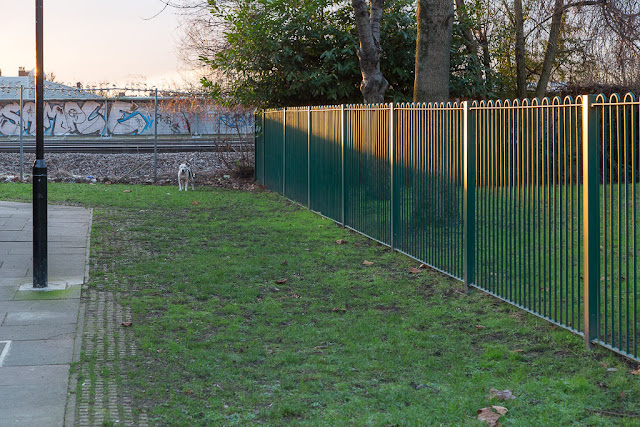 Ah, Steve, you're always such a good sport about the comments!

You can check with your council, but here we can also wrap messy foods in newspaper; it helps keep the smell under control, especially in summertime. You're luckier than we are - we have compost pickup only every two weeks and sometimes that bin smells pretty bad (which is why we use cereal boxes to put the worst stuff in). We also have bear problems in some areas not far from here :D Hopefully you won't have that issue.

I wish I liked TV and movies more - I feel out of the loop when people talk about their favourite shows or new movies ... I'm not sure it would be any better to watch a TV show about watching TV shows!

Perhaps you and Dave should volunteer to appear on Gogglebox. It would be great to see footage of the pair of you reacting to news items about America's brand new golden-haired leader. I am afraid I can't remember his name.

P.S. If you have already got a compost bin then use it!
P.P.S. I put chicken carcasses on our lawn for foxes. In the morning they are always gone.

Our local council provides us with those compostable liners for the food waste caddy and they work really well in keeping in the smell once tied.

I always put my meat and seafood scraps out at the edge of the bushes. They disappear. Foxes have to eat too, eh?

I've never heard of Gogglebox. I'll have to check that out.

if you are concerned about the smell of the meat food waste, I put all ours in a plastic bag and stick it in the freezer until I'm ready to bag up all the small bags of trash that accumulated in our trash can and take it over to my sister's house for her garbage pick-up. out here in the county we have to contract for garbage pick-up and since we generate so little, it seems an unnecessary expense.

Recycling gets more complicated. The more we can keep out of landfills the better.

Red is so right. All of us should be doing our damnedest avoid contributing to the landfill problem.

Love that photo of Olga.

I love Mystery Science Theater, so I'll have to check out Googlebox. I saw some ad about a composter that you keep in the kitchen. I like the idea of that, but I think my dad doesn't need more compost & we won't have a garden at our new place (not allowed). Of course, I just REALLY like gadgets :)