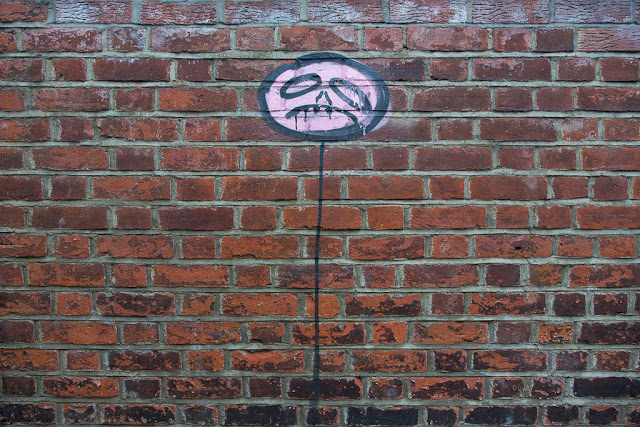 We literally spent the entire day inside yesterday. It rained and rained, and even Olga couldn't be coaxed to go out -- not more than necessary, anyway. It was mostly fine, gloomy rain, which is England's winter specialty.

I cleaned the house in the morning, and Dave and I got both web cameras working properly. So today I'll be able to check on Olga from work, hopefully. We'll see how that goes! Last night, Skyping with Dave's parents, we showed them a live camera image on my phone of us Skyping with them, including their faces on my computer screen. It was like a digital ouroboros -- them looking at us looking at them looking at us. Or something like that.

I read in the afternoon and typed up old journals. Speaking of reading, have you seen the cover of this week's New Yorker? It brought tears to my eyes. To think that in terms of leadership American society has descended from the dignity of Martin Luther King to the vanity and vulgarity of Donald Trump -- well, it's tragic. I don't understand how we lost our way so thoroughly.

I can barely bring myself to read any news about Trump's upcoming administration. I read no more than is necessary. I think I'll boycott television and take a long walk on the day of his inauguration.

Finally, last night we watched the old early '80s "Twilight Zone" movie, which I hadn't seen in a long time. I believe it's the first movie in which I was conscious of John Lithgow as an actor. He definitely steals the show as a terrified airplane passenger. Always a fun one!

(Photo: Graffiti near a footbridge in West Hampstead.)
Posted by Steve Reed at 7:50 AM