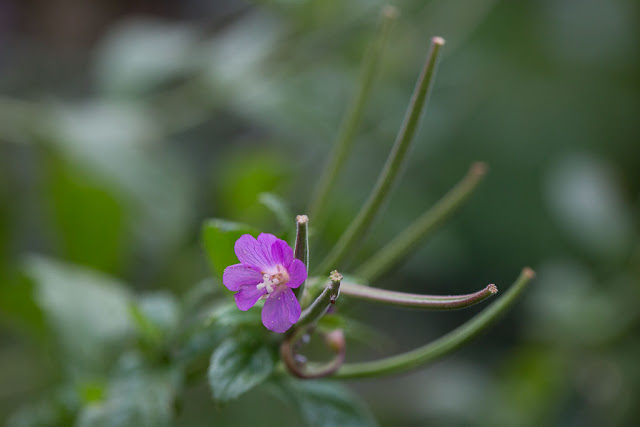 When I was a kid growing up in Florida, I lived down the street from a biology professor. He taught at the same university where my parents taught math, and I was friends with his three daughters. One, Theresa, was my age -- the other two were slightly older.

Theresa and I spent a lot of time together. Her family had a weird two-story concrete-block house with linoleum floors and an unfinished feel. Her back yard was literally a swamp, with a long boardwalk leading down to a lake. The boardwalk passed a gigantic old mossy cypress stump that her father dubbed "the old troll."

Theresa's room was always chaotic, with a ton of stuff everywhere -- toy horses, games, dishes, papers. Upstairs was the professor's office, as I recall, and I remember it being sort of rough-hewn with exposed wood beams. 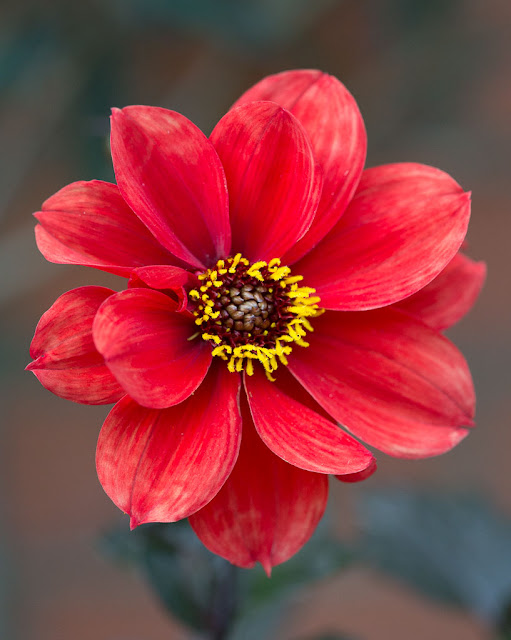 Every once in a while, we'd climb up the stairs to find Theresa's father, and we'd beg him for science lessons. As a biologist, he was certainly qualified, and he had a huge set of Time-Life science books covering subjects from cellular structure to the universe. (I believe it was the Nature Series, which focused on life science as opposed to physics or chemistry, though he may have had the Science Series too.) 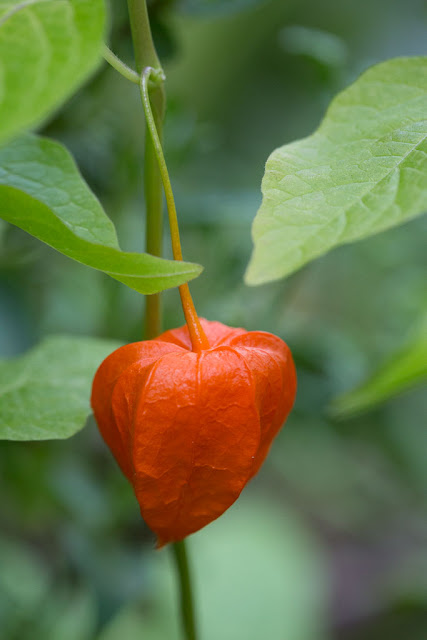 We'd select a Time-Life book and he'd go through it with us for fifteen minutes or half an hour, teaching us about insects or rodents or space. Those Time-Life books were full of pictures, so they were interesting to a six- or seven-year-old. I remember being fascinated. I loved our science lessons. 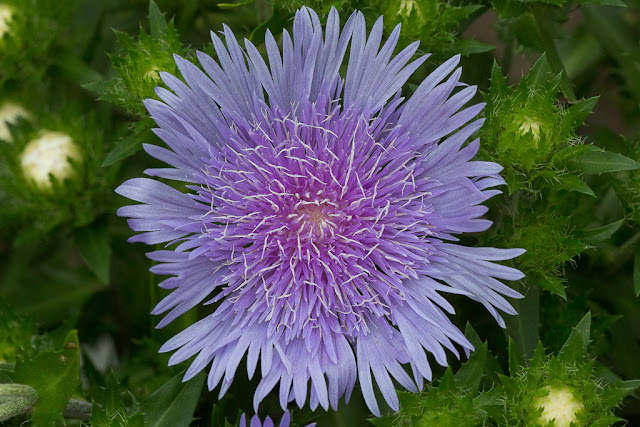 I've always thought this professor's attention helped boost my interest in the natural world -- that and living in a rural area with lots of swampy wilderness. I learned the names of trees and weeds and animals, and I learned to respect and preserve all that diverse life -- even the snakes and spiders. You see the evidence all the time in my posts here, when I'm writing about garden insects or the forests on Hampstead Heath.

It doesn't take much to focus a kid's attention and he did us such a favor by spending that time with us. A few years later Theresa moved to another neighborhood and I saw her much less often. By the time we were in high school our paths had diverged. She now helps run a family ranch where she works with horses, and I've seen her only once in the past 35 years -- and that was about 20 years ago. But I'm still friends with her on Facebook, and we exchanged fond messages not too long ago about our science lessons. (I think today is her birthday, in fact!)

Interestingly, when I went to college, I took a class with this same professor. He was always patient and personable at home, but in an auditorium classroom as an older man, working with college students, he seemed gruff and severe. I was struck by how different he was in that environment!

(Photos: From top, a great willowherb, Epilobium hirsutum, that grew by itself in a pot on our patio; A deep red dahlia; A better picture of our Chinese lantern, now bright orange; A Stokesia "Blue Frills" that Dave bought at the supermarket.)
Posted by Steve Reed at 6:40 AM