Harold and Rock, Mia and Don 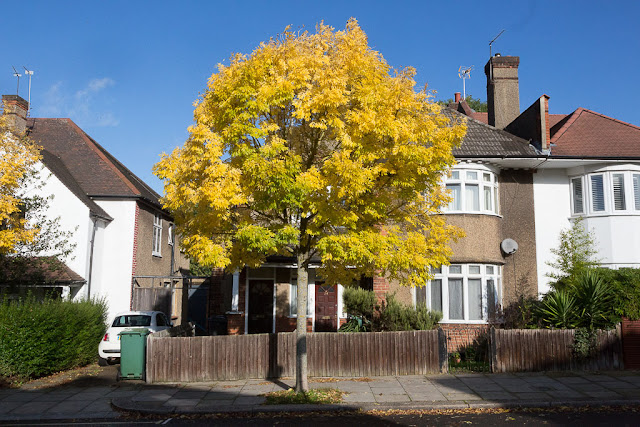 Well, my mysterious Amazon transaction has come to an end. I got an e-mail from the bookseller saying, "I have checked all the details and I can see that the item is not delivered to you it seems to have been lost in transit." She offered a replacement title or a refund. I chose the refund, and it's been issued. So I'm done with those people.

Frankly, I suspect they never had the book ("The Story of Harold") in the first place. Or perhaps they had it, then sold it, and failed to remove the listing from Amazon, so I bought it again -- leaving them in a mad scramble trying to fill my order. They sent me the Edward Gorey sticker book thinking that might pacify me (why?!) and when that didn't work they threw in the towel.

The good news is, I found "The Story of Harold" for sale on AbeBooks from a London bookshop at a similar price. So I've bought it again and unless I have extraordinarily bad luck, I should be reading it shortly.

In other news, one of my co-workers gave me a tray of foxglove seedlings yesterday! Yes, this after I gave away about 150 foxglove seedlings myself. But it's fine -- there are only six plants (or maybe eight) in this tray and they're a different color from the ones I grew. So we'll squeeze them into the garden somewhere. I'm kind of psyched to have them, actually.

Last night, Dave had to work on school stuff, so I was free to watch whatever I wanted on TV. I seized the opportunity to have a 1978 alpine disaster movie double-feature! I started with "Avalanche," starring Rock Hudson and Mia Farrow, which is truly dreadful. It feels like about an hour of script was cut, leaving a choppy mess with incomplete character development and tepid acting. The avalanche scenes (involving lots of tumbling styrofoam) were kind of fun. (Apparently there's a Mystery Science Theatre version of this film, which probably would have been a better viewing option.)

Then I moved on to "Ski Lift to Death," which I actually remember watching on TV when I was a kid. (It was later marketed as "Snowblind" after someone realized "Ski Lift to Death" is an impossibly campy title.) Starring Deborah Raffin and Don Johnson, it's a much better movie -- maybe still not quite good in the grand scheme of things, but more or less coherent. In addition to the catastrophic failure of a ski lift, the plot involved a mafia hit-man and a "t-shirt dance queen" disco contest (!). There's also a lengthy segment in which a freestyle skier awkwardly performs to omnipresent '70s tune "Nadia's Theme," which we all know from "The Young and The Restless," and she looks more like a beginning skier trying to keep herself from falling down -- upper body swaying wildly, arms flailing. Whoever thought that was a good idea?

(Photo: Autumn on a street near our flat.)
Posted by Steve Reed at 7:07 AM