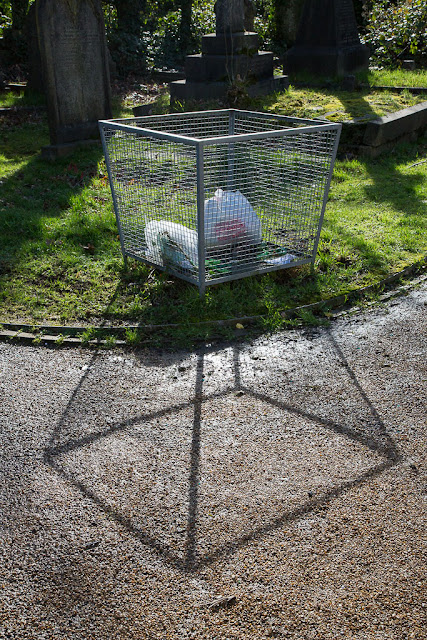 I slept until almost 7 a.m. this morning! Fabulous! It felt so good to have a "lie-in," especially with the dismal weather outside.

We're supposed to be getting another named storm this weekend -- Jorge. If, like me, you're wondering how we got alphabetically from Dennis to Jorge so quickly, you'll be glad to know that we didn't. Apparently the Spanish weather service named this storm and they use a different naming system. Anyway, it could be very bad news for Wales and Northern England, where there's already a lot of flooding. We're getting some high winds here and spatters of rain but I think we'll be spared the worst of it.

I know you're all wondering how I resolved the Chivas Regal question. (How to drink it, I mean.) I had the bright idea to buy some sour mix and make whiskey sours -- but it turns out sour mix is not to be easily found in shops. I was told I'd have to order it online. Rather than go to all that trouble, and add the carbon burden of my whiskey sours to our planetary woes, I bought some ginger ale. I mixed the Chivas into that, in roughly the same proportion I would for a gin & tonic, and it's not bad!

We got word yesterday that most school trips over the next few weeks have indeed been canceled because of the coronavirus outbreak. So Dave won't be taking his students to Prague. It's a shame, particularly for the seniors who are losing their last chance to perform overseas before graduation, but we all understand why the school can't potentially put anyone in harm's way. It's a huge decision -- these trips are usually a highlight of the school year -- and I'm sure there are economic ramifications for the school. 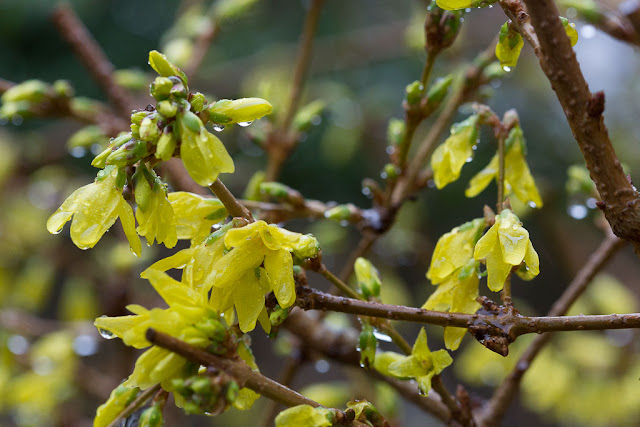 Did you see that Clive Cussler died? He wasn't high literature, but I enjoyed a lot of his books. I read "Raise the Titanic!" in high school (back when no one knew where the Titanic's wreckage really was) and I remember reading "Sahara" while lying in bed with a virus in Ghana. He wrote some good thrillers. I wasn't even sure he was a real person -- I thought Clive Cussler might be a nom de plume or an amalgam of multiple people like Franklin W. Dixon.

Speaking of reading, I spent yesterday putting together a new blog on our school library's web page to track my Newbery reading project. I'll be posting all my reviews there. When it's publicly available I'll link to it so you can take a look. We were considering allowing comments, but apparently every time someone comments our system sends an e-mail blast to all the site administrators -- we learned that the hard way. So for now, no comments. When I say "Miss Hickory" is a tedious book, no one can dispute it!

(Photos: A rubbish bin at the cemetery with a dramatic shadow, and forsythia on our patio.)
Posted by Steve Reed at 7:48 AM