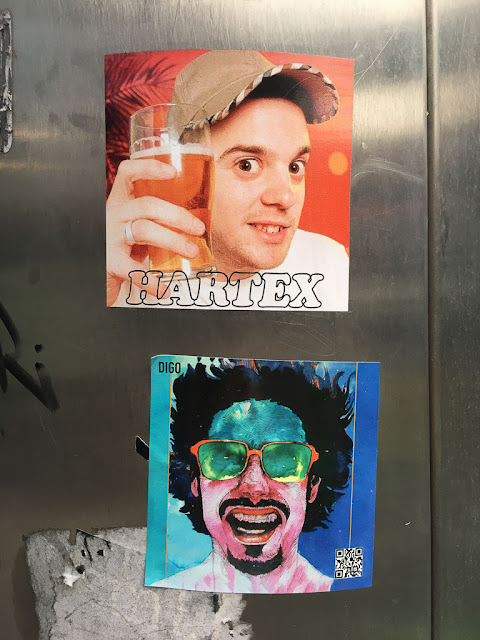 Yesterday on my way into the building where I work, I found a library card from Millbrook, N.Y., lying on the pavement. It had the initials "B.C." on the back. I figured this must be one of our students' hometown libraries, and they might still want their card to access things like e-books and other electronic resources.

I e-mailed all the students whose initials are "B.C.," and then I heard we were having a college fair on campus that day, with representatives from many American colleges on hand. Aha! I bet one of them dropped the card!

So then I went to the fair, talked to the organizers, tried to track down the card owner and had no luck. It was just impossible to tell whose it might be. They might represent a college near Millbrook (Marist or Vassar?) or they might just live there and commute 50 miles to another school. Who knows? The organizers said they'd make an announcement, and I left the card at the school security desk. It was still there at the end of the afternoon.

I know a library card isn't that big a deal but I enjoyed playing detective. I suspect everyone else was humoring me because I am, after all, a librarian and they didn't want to say, "Just forget it! It's not a big deal!" 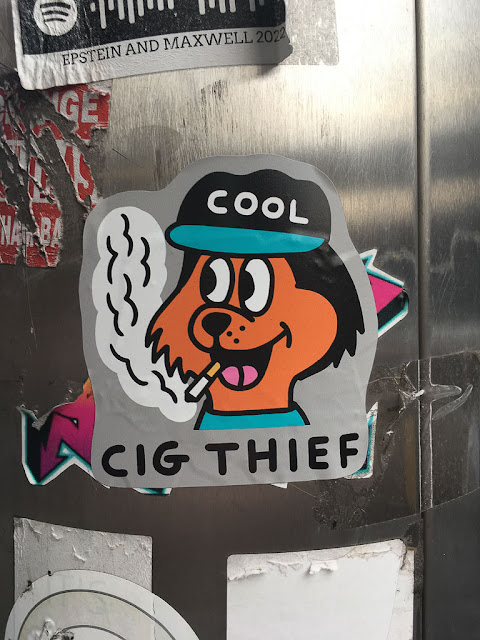 Olga continues to perk up post-surgery. She wanted a walk yesterday morning in the rain, which she never does. I don't know what got into her. We walked our entire neighborhood loop and through the housing estate where she tormented her feline friend beneath the patio door.

I left work a bit early to take her to a follow-up vet appointment, and the vets seemed very happy with her appearance and her healing. 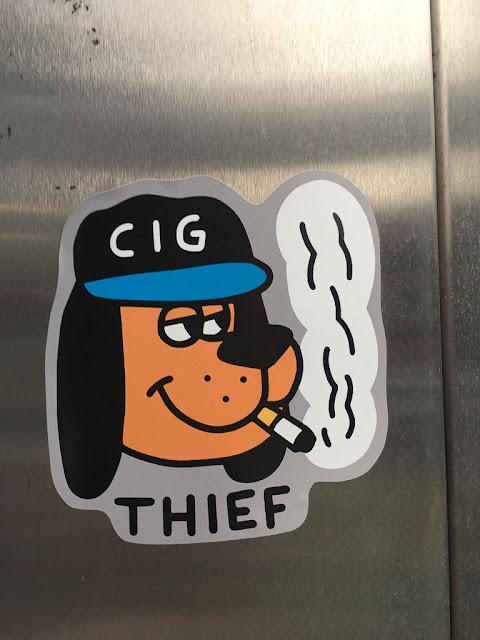 We've all heard about energy costs going up this year as a result of the war in Ukraine. That's been an ambiguous threat until yesterday, when I got an e-mail from our energy provider telling me our bills are going up to £179 a month, and although some of that is apparently offset by a government Energy Bills Support Scheme for the first several months, we're still looking at a £152 increase in electrical costs and a £535 increase for gas (!) for the year beginning Oct. 1.

I also got an e-mail from Thames Water reminding me that although we've had some rain, the hosepipe ban remains in effect. "Despite the ban and the rain, river levels are still well below average, and reservoirs are down by as much as 25% – the lowest level since 2003. We’ll need plenty more rain through the autumn and winter to help them recover," the company said. Fortunately we don't really need to water the garden much at this time of year, when things have stopped growing and are mostly dying back. 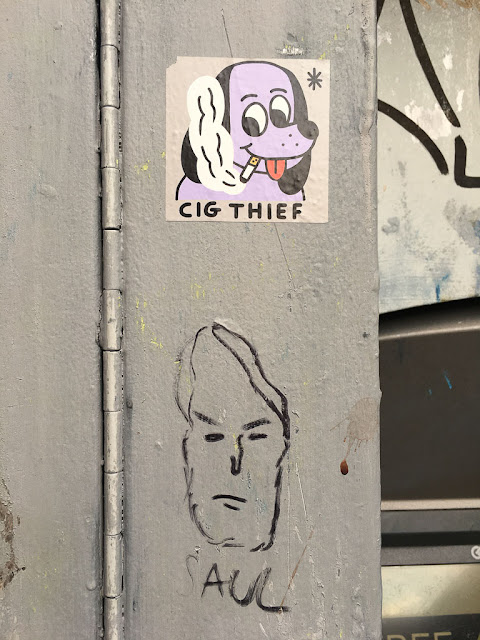 I am so happy to read about Olga. As for Saul, all he needs an Instagram page.

Olga sounds as if she's got a new lease of life.

I guess your students are American expats? Otherwise the issue of hometowns is baffling.

You have given me an idea for yet another detective series. It would be called "Saul" after the central character - a grumpy school librarian who recovers lost library cards and then seeks out their owners. Saul gets into many dramatic scrapes along the way, accompanied by his faithful hound Vulgar. The theme music would be "Who Knows Where The Time Goes?" sung by Sandy Denny.

I am glad you explained the Cig Thief and pleasing to hear Olga is very recovered.

Australia is self sufficient with electricity and gas, yet our prices are skyrocketing too. Until 2004 the UK was self sufficient in the same. Yes, the war in Ukraine has affected prices, but the skyrocketing energy prices are the result of unfettered, uncontrolled and rampant capitalism. Capitalism may well be the best system, but its excesses need to be controlled by decent and responsible governments and it is not.

Saul may just be unhappy about his gas bill.
Sigh.
Really glad to hear that Olga seems to be feeling pretty darn good.

Good news about Olga. I bet she and her Dads are feeling much better.

I'm hoping for the best for Olga.

So glad to know that Olga is recovering well and getting her energy back.

Energy cost increases are alarming. One wonders how many people will cut back enough so that they suffer.

Had it been me, I'd have just stuck it to a piece of cardstock with the note 'is this yours' and propped it up on the check out desk. If that.

You went above and beyond with the lost library card. I'm glad Olga is doing well and those increased costs, wow. Although, why are electrical costs going up so much when it's gas that is the probably?

Olga has bounced back so nicely. When do you get the results from her biopsy? Hoping for good news!

It seems to be insta-everything these days.

I wonder how long we will see library cards exist? It would not surprise me if they went the way of Insta too.

The current price of a barrel of oil is $85 - and yet the prices remain high. There really does need to be a windfall tax applied to get prices to come down. There was a bill to do that, but it was defeated by the republicans.
Happy to hear about Olga's recovery.

I haven't heard anything here about energy costs rising but I wouldn't be surprised if they do. Those increases are outrageous! Glad that Olga is doing so well. That's wonderful news! My older daughter taught at Vassar for 4 years; it's a beautiful campus.

I'm wondering what will happen to our energy costs. You can cut down on gas/driving, eat less expensive food, not buy new clothes. But you still need to heat the house. Makes sense about the hosepipe ban but also good that the season is easing in terms of watering. Have a great weekend.

Despite the tumor, getting rid of an infected tooth must be a great relief! Those energy costs makes you wonder how many people that were just managing will now truly suffer .. we're still so very lucky to be able to afford it all ...

A walk in the rain?? Olga really must be feeling better. Glad to hear it.
That was a nice piece of detective work you did for that library card. it does leave me wondering who dropped the card and where it came from.
Those energy prices are pretty scary. No wonder it's been on the news lately.

You were the perfect person to find that library card! I'm glad to hear Olga is healing well and is in good spirits. Hard to believe I've been following her antics for a dozen or so years! She has so much personality.

You really went to a lot of trouble to try and track down the library card owner, but I guess playing detective like that might be fun!

Good to hear Olga is recuperating from her procedure so well. When do you expect the biopsy report?

I am glad that Olga seems so much better. It probably has a lot to do with the fact she is not a cig thief.

Does anyone remember what excuses they used for rising energy costs before the war in Ukraine? Seems to me costs have been going up for the last twenty years.
I'm happy about Olga wanting to walk even in the rain.

I hope the sticker self promotion fad doesn't ever kick in over here.