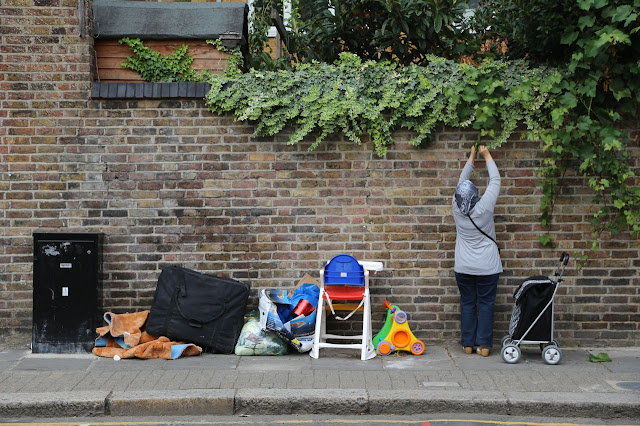 With all the running around I've been doing lately, I haven't had a chance to weigh in on the death of Neil Armstrong.

I don't really remember his famous walk on the moon. But of course I heard about him throughout my childhood, an idol to many and neck-in-neck with John Glenn as the preeminent hero of the space program. And here's what's cool: I once met him!

In October 1985, I was a sophomore at the University of South Florida in Tampa and had just joined the college newspaper, the Oracle. My editor decided to send me to Tallahassee, which involved an actual flight on an actual airplane and a stay in an actual hotel --  and thus was my first true business trip. I was to cover a public forum of the National Commission on Space.

Armstrong was a panelist at the event, which allowed members of the public to make suggestions about America's future in space. Launching a space station and building mining colonies on the moon were among the topics discussed:

Armstrong said that there are mining possibilities on the moon. "There is plenty of silicon, for people interested in solar cells, and we found large quantities of ilmenite in the Sea of Tranquility," he said. "It won't be practical to mine for the purposes of using the materials on Earth. They would be used, say, to build structures on the moon or in a lunar orbit." Aluminum, iron and magnesium are also present on the moon's surface, he added.

My article goes on to say:

The Commission would not discuss items of a military nature, particularly Reagan's "Star Wars" plan. Armstrong, however, said with a grin, "I sure hope we don't start having gunfights in space. But I find no difficulty with having a shield -- 'Star Wars' seems very challenging to me."

Those are the only direct quotes I attributed to Armstrong, who I remember only as a tall guy with graying hair. (He would have been about 55 -- just ten years older than I am now!) After the event, he was nice enough to give me his autograph, which I kept for years and years but eventually lost or discarded. The only other vague memory I have of Tallahassee is sitting alone in a bland hotel restaurant, which pretty much sums up the nature of business trips.

Unfortunately, back in Tampa, my editor wasn't too pleased with my article. He wasn't unhappy with my reporting or writing, but I think he expected the event itself to yield more substantial news.

"I thought it was going to be something else," he said cryptically.

Oh well. I still got on the front page.

And for the record, though I've always supported space exploration, I'm glad we didn't build "Star Wars" and that we haven't started mining the moon.