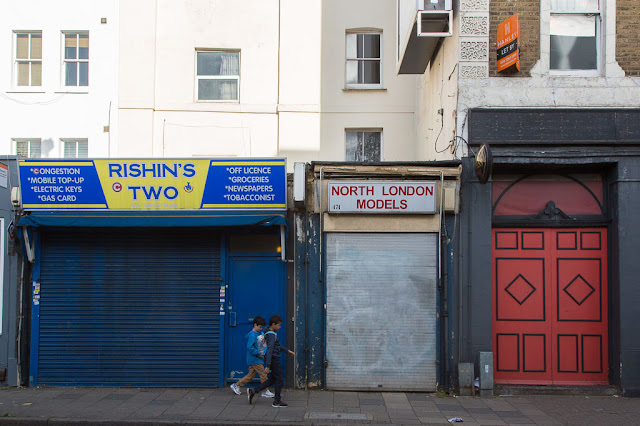 I've just been down an Internet rabbit hole, reading about whether a dress auctioned in 2011 for more than $5 million was really the same dress worn by Marilyn Monroe in "The Seven Year Itch." How did I stumble onto this article? I was looking for a certain Marilyn-inspired artwork, prompted by a post on Facebook. I never did find the artwork. In fact, I may have made it up.

Sometimes wandering around the Web leads us to strange places. It's an interesting bit of Hollywood controversy, though.

And it's a good thing I have that to mention, because otherwise I have nothing. Yesterday was pretty uneventful. While walking home from work, I finished an excellent podcast called "In the Dark," about the kidnapping and murder of Jacob Wetterling in Minnesota in 1989. I'm kind of liking this walking-and-listening-to-podcasts thing -- it's a good way to get exercise, save money on the tube and stay entertained! I'm about to start the second season of "Serial," about Bowe Bergdahl and his disappearance from his Army post in Afghanistan.

Today and tomorrow are parent-teacher conference days, which means library traffic will be significantly down. I hope to finish weeding and reorganizing the fiction section, a project I began several weeks ago.