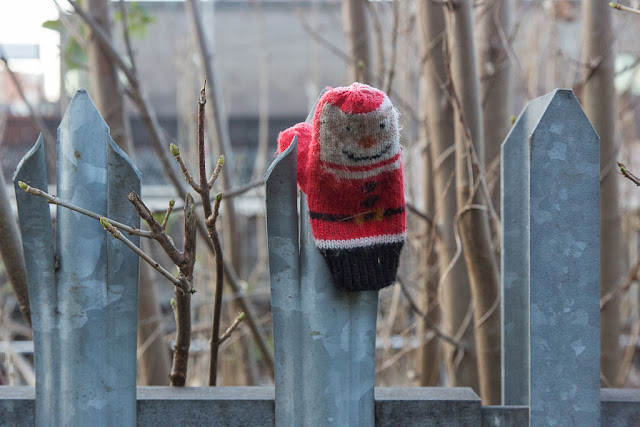 I've sort of been staying away from the big issues here on the ol' blog. I've touched on politics here and there, but every morning when I get up and make my coffee and sit down to write my daily post, the idea of taking on the world's political and social scene just seems too huge and overwhelming. So normally, you get another post about Olga.

But yesterday I read Mary Moon's excellent post about what to do post-Trump, and she captured so well exactly what I've been feeling -- the sense of bewilderment and helplessness about our nation's direction and what to do about it. Coincidentally I was talking about this same subject with my coworkers yesterday, too. I think all of us are left, in the wake of the global anti-Trump demonstrations, wondering what our next steps should be.

Like Mary, I think writing to our Congresspeople is utterly useless. They are so entrenched and tied to their partisan agendas that, frankly, they couldn't care less what we think. I doubt those letters even get read. I think it IS important to resist when we can, to add texture to the history of this period as it's being written -- to show that not everyone was happy during this time of transformation.

What creates real despair in me is the thought of what will happen to the things we cannot replace -- mostly the animals and plants and ecosystems of the planet, which will suffer irreparable harm over the next few decades as a direct result of the dismantling of environmental regulations and falling back on our consumption of fossil fuels. I have a friend who works on coral reef research, and I shudder to think what the fate of the world's reefs will be when we simply throw in the towel on controlling global warming. I think about the elephants and giraffes that I've seen wild in Botswana, the lemurs I've seen in Madagascar, their populations all declining slowly or rapidly in the face of human domination.

And this is kind of where I run off the rails, because now I'm leaving Trump behind and entering the apocalyptic mindset that comes from thinking about issues like overpopulation and the fact that we're living in a time of relatively abundant resources -- a "resource bubble" -- and that bubble is going to burst at some point. It has to. Nothing lasts forever. I may not be around to see it, but it will happen. And then we'll see some serious misery.

Trump, and Brexit, too, are symptoms of this greater, core problem -- the world's resources, their unfair distribution and the fact that they are ultimately finite. Wealthier populations are closing their doors, building walls and protecting their own.

Remember that book I read a couple of years ago -- "10 Billion"? And the author's conclusion? "I think we're fucked." That's pretty much my conclusion, too.

But I'll also admit I don't know for sure what the future will bring, and I could be entirely wrong. Perhaps humanity will somehow magically move beyond its tendency to think in the short-term, to think about our own needs and comforts to the exclusion of all else.

I'm trying to be Zen about this situation -- both the immediate political situation and the larger, global one. I take each day as it comes, moment by moment, and try to live within that moment as fully as possible. Participate in it, and if that means participating in a movement of protest, then be there for that. Do my part. Recycle. And if it means simply enduring -- and there's going to be a lot of enduring in the coming years -- then endure. Donate to organizations that can effectively fight Trump in the courts, but also live each day. Walk the dog, because the dog is real and here.

(Photo: An abandoned Santa mitten on a fence in West Hampstead.)
Posted by Steve Reed at 7:55 AM