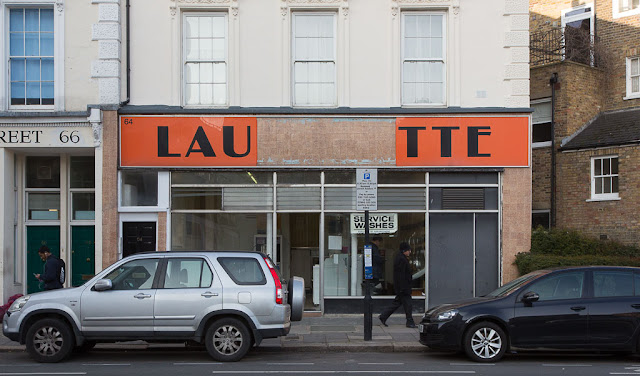 Success! I gave away the glass-topped table yesterday morning. A guy named Simon contacted me via Freecycle and sent his phone number, which told me that he was the real deal and not just an e-mail collector. So I made arrangements with him.

This table was not small -- the oval glass top was 4.3 feet by 2.8 feet. It was too large for me to carry easily by myself. I posted the measurements in the ad, but nonetheless, the optimistic Simon showed up with his wife (I guess) in a Smart car! It was interesting to see them wrestling to fit that table into what is essentially a golf cart, but somehow they managed. The wife had to take a bus home.

Dave, meanwhile, spent the whole day in the garden, planting his new acquisitions -- a couple of foxgloves, some lavender and hydrangeas. He put bone meal in the holes to nourish the plants. Well, a four-legged vulpine critter visiting in the night was sure interested in that bone meal. Olga woke us at 4 a.m. in a state of red alert, and when I let her out she streaked across the garden, chasing something. When dawn arrived, we saw that the garden had been transformed into a miniature version of a World War II bomb site. 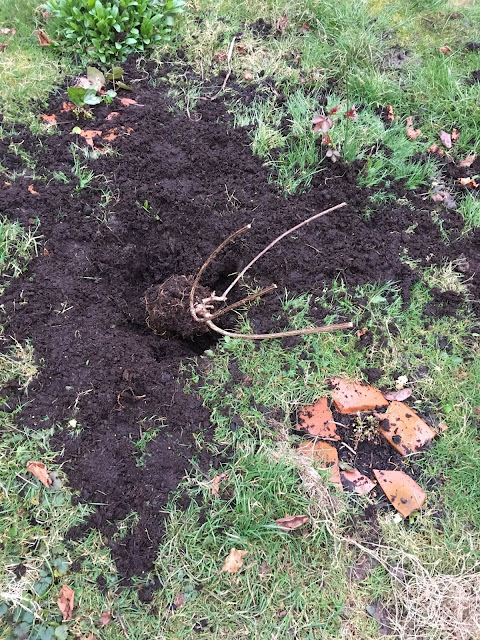 This morning, we'll be replanting. We also have slugs already attacking our sea kale and our teasels. Didn't someone once say that gardening is a continual process of pleasure and heartbreak? If not, I'm saying it now.

(Top photo: A launderette in Pimlico.)
Posted by Steve Reed at 7:41 AM

So sorry about the state of things after all the hard work. I've never worked a garden or a plot but that sounds frustrating for both Olga and Dave. Glad the table has new owners.

If it's not the pests, it's the weather! Gardening is an exercise in patience. Maybe Olga should have permanent night duty in the garden?

Are you entirely sure that the letters NDERE were the ones missing from that sign? It could have been the establishment's owners - LAUD and BUNTTE, manufacturers of foxproof bone meal.

Perhaps that bone meal should have been labeled in the shop as "Fox Attractor".
Goodness gracious!

the squirrels around here have been crazy this year, digging up flower beds and digging in pots. everybody I know is complaining about them.

People who drive smart cars have to be different. They make that smart car into a pickup even if mama has to walk home.

I would have liked to see the process of putting that table into a Smart Car.

I'm sorry about the fox digging up your plants. I have learned not to use it when planting bulbs in our garden as "someone" ( maybe the raccoons or skunks) find it too appealing.
How nice that you did find a new home for the coffee table. I wonder if it was also a struggle getting it out of the tiny car.

Our son worked for a department store for a few years as a general helper and one of his duties was to help with carry outs. He had quite a few stories similar to yours, of people in tiny cars trying to take home large purchases. He became very good at eyeballing the capacity of the vehicle presented to him. It's not something most people even seemed to consider!

you sure have a lot of wildlife in them thar parts. i love your gardening quote.