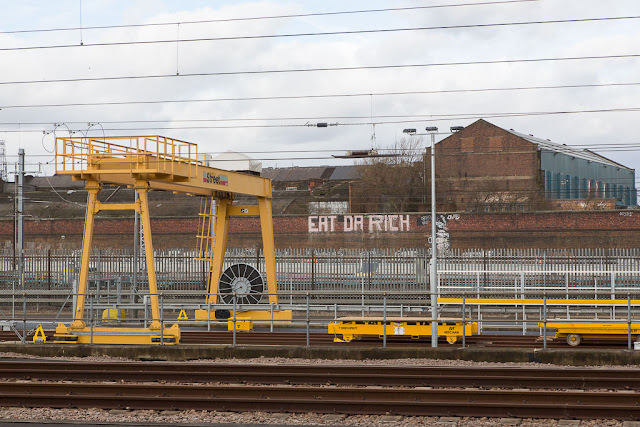 Last night I went with my ex-blogger friend Sally and her family to Cadogan Hall to see Seth Lakeman, a folk-rock singer from Southwest England. I'd never heard of him before this show, but Sally was enthusiastic about him and I trust her judgement. I knew she wouldn't inflict Justin Bieber on me!

Indeed, Seth was terrific -- he sings, plays guitar and fiddle and various other instruments and had a amazing backup band. His music seemed very heavily flavored by the wild, windy reaches of Devon and Cornwall -- but at times I felt like I could hear traces of Appalachia, too. Which I suppose makes sense, since settlers of Appalachian America came from the British Isles. Here is an old video of a song he performed again last night about the Penlee Lifeboat Disaster of 1981 -- which, as a clueless American unfamiliar with certain aspects of British history, I had to read up on afterwards.

Seth's opening act was Wildwood Kin, a trio of three young women who are excellent musicians in their own right.

Overall, it was a fun and educational evening!

Sally is great for widening my cultural circles. I also went with her to Sigur Rós a couple of years ago. I always tell her, "Thank goodness for you, because otherwise I'd never go hear any popular music!"

(Photo: The rail yards near Wormwood Scrubs, a couple of weeks ago.)
Posted by Steve Reed at 6:38 AM

Glad you have a friend who can widen your cultural experiences...I've heard Seth via Internet and liked his music.

Well that was nice. And so kind of Sally to help the culturally undernourished.

I thought the graffiti read "EAT OR RICH" but now I see it's "DA" not "OR". I assume "DA" means "THE". It is not a battle cry that appeals to me. I prefer fish and chips.

It's so good to get out and hear live music now and then.
Hurray for Sally!

Thanks for the links. Both excellent performers. It must have been great to see them live.

Seth is a great singer and musician that I had not been aware of before. Thanks to you and Sally for bringing him into my orbit.

Wow - his music in this piece reminds me a lot of the Celtic music we have here in Atlantic Canada too ... which also makes sense because of our history. I need a friend like Sally to get me out of my comfort zone and hear some new stuff. I have to push both my husband and myself in order to do that, and I just never do.

It's not only popular music we need to hear but new music and performers.