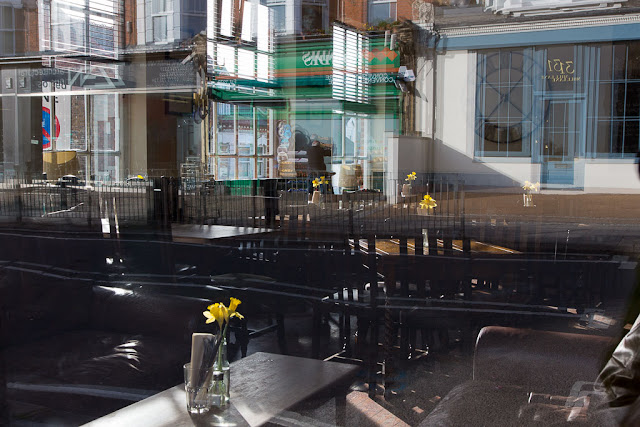 Do you know the song "Vera," from the Pink Floyd album "The Wall"?

Does anybody here remember Vera Lynn
Remember how she said that
We would meet again
Some sunny day...

I think I first learned of Vera Lynn through that song, when I was a teenager. We didn't hear a whole lot about her in the states by the time I was growing up in the '70s. But here in England she's still quite famous as the World War II-era singer of "The White Cliffs of Dover" and "We'll Meet Again."

Dave and I were watching TV the other day when Vera's 100th birthday was mentioned. Yes, to my shock, Vera Lynn is STILL ALIVE! And something of a national treasure. We didn't watch her birthday tribute, but we did see a short synopsis of the show on "Gogglebox." Who knew?

What we have been watching is the mini-series about the O.J. Simpson murder trial, "An American Crime Story: The People vs. O.J. Simpson." It's a really good show that skillfully depicts the way O.J.'s lawyers managed to get him off. We just finished it last night on Netflix and it was riveting.

Otherwise, not much is going on around here. We've heard nothing more about the washing machine, or about our lease renewal, which the management company contacted us about last week. We told them yes, we want to renew, but knowing the snail's pace at which our landlord moves it'll be months before it comes together. (The lease isn't up until July anyway.)