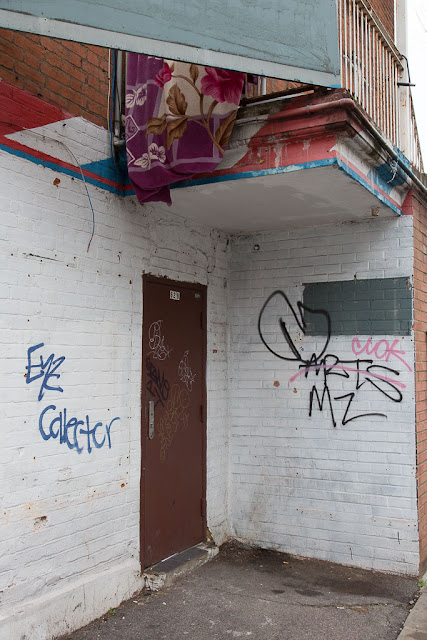 The freezing weather has arrived. It's supposedly 30º F out there now, though I haven't been outside yet so I can't vouch for that. I don't see any snow -- I think that's supposed to come tomorrow.

I went out last night and covered Dave's Chinese banana tree (which is supposedly frost hardy) and the fig tree with fabric cloches, just to give them a little extra protection. I think the leaves of the banana will probably freeze no matter what, but it should come out again in the spring.

This banana is a new experiment -- Dave bought it late last year so we haven't overwintered it before. Its pot is too big to move so there's no bringing it inside. But it's on the patio -- as is the fig -- so it should stay a bit warmer, being in a paved environment and close to the house. 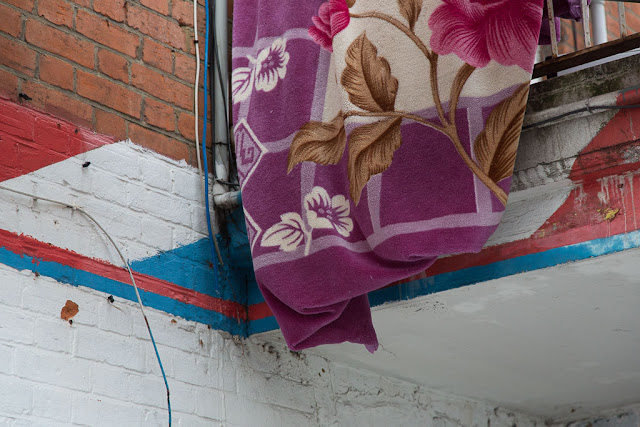 Today I have to lead my first focus group to discuss possible revisions to our school mission statement. Should be fun!

Meanwhile I'm wrestling with "Brexit Blues." The news is all Brexit, all the time, and it's getting me down. The arguing and posturing and endless negotiations -- the government is literally consumed by it at the moment -- and I keep thinking, "For what?!" Why is Britain doing this, endangering our economy and peace in Northern Ireland? What is to be gained, beyond some vague idea of reclaiming sovereignty?

The notion of returning to a previous state of greatness is very seductive but dangerous in politics. And it's impossible. The previous state of greatness -- whether it's the British Empire or post-War industrialized Britain or "Leave it to Beaver" America, to the extent that it ever existed at all -- was dependent on a global political and economic climate that has passed us by, and that largely ignored or exploited many of our own citizens in both countries. Voters who want to go backwards are deluding themselves and, I'm convinced, are more focused on reclaiming an earlier cultural and racial status quo than anything else. What is it that we want back again, exactly?

I wish we could look forward with as much enthusiasm, finding ways to preserve the values we cherish while still embracing an inevitably more integrated, globalized world.

(Photos: A blanket hanging from a balcony in Cricklewood, at the side of an optician's office -- hence the "eye collector" graffiti.)
Posted by Steve Reed at 7:31 AM