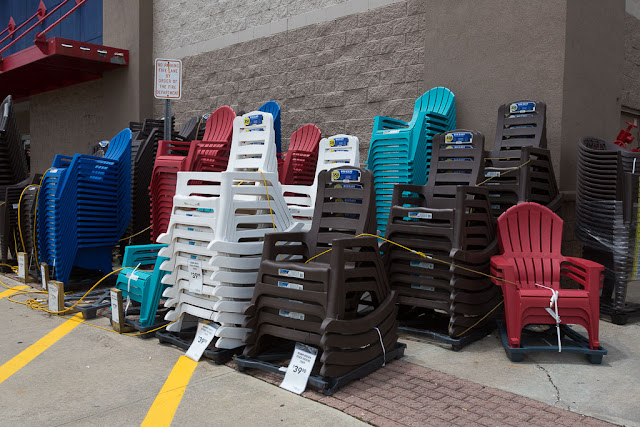 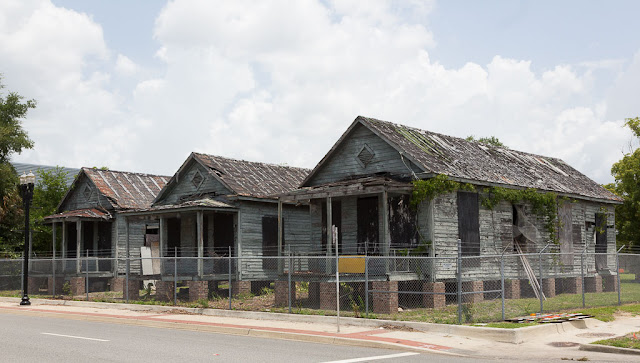 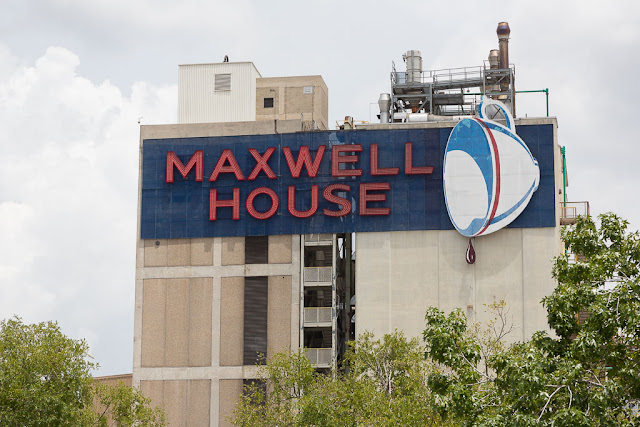 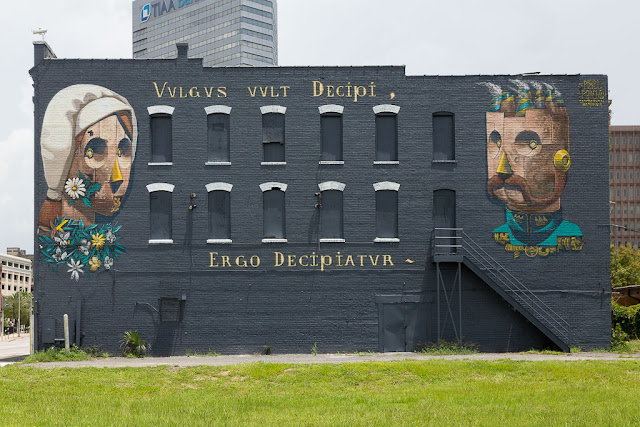 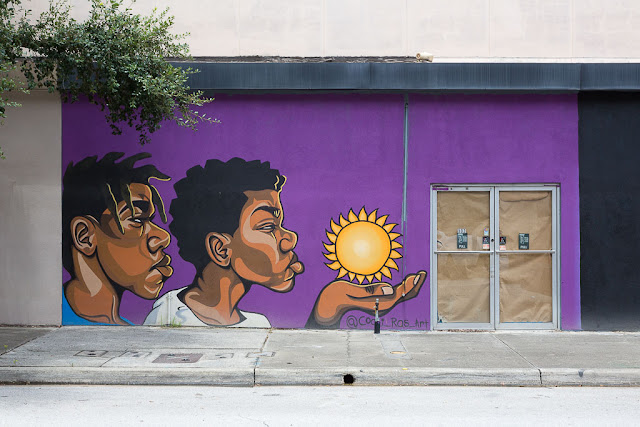 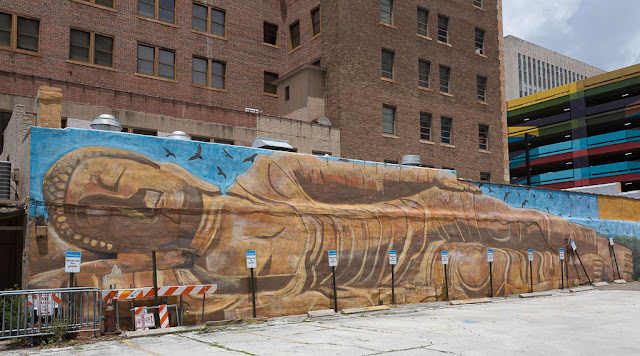 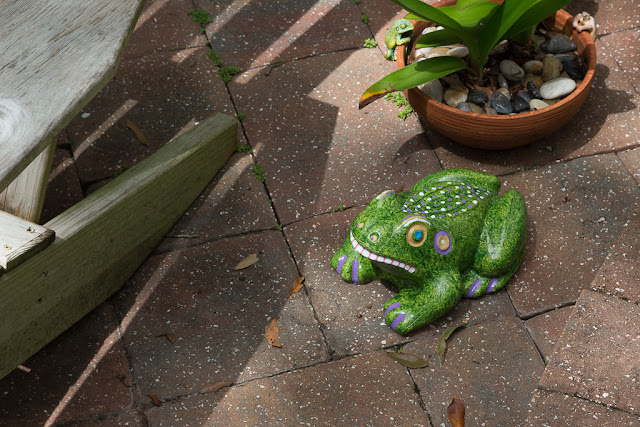 Eventful!
Love the wall art. The shotgun houses are interesting...and thankfully to be preserved, so much history is lost and ignored

my parents had some friends who lived in a shotgun house in New Orleans, long and narrow one room wide, theirs was two story though. love the murals. Houston has many more murals now than it did before we moved out of the city. and excitement in the parking lot!

Seems like every town in the south used to have houses that looked just like that. The little shotgun houses that workers were housed in. Jacksonville has a lot of history. More than people realize. And up until integration the black population had its own successful and bustling community with banks, retail, taxi companies...everything that was denied to them to use in the white community. Here's a very interesting article about American Beach which was founded by Abraham Lincoln Lewis, America's first black millionaire. https://en.wikipedia.org/wiki/American_Beach,_Florida

Whoa! That was some parking lot drama. I swear, Glen and I seem to have been witness to far more incidents like this than you would think reasonably possible. Maybe there's just drama going on all the time. Good for you for running to help rather than just running for the phone. It can be scary.
I'm not so sure how I feel about murals. Even really good ones. I seem to have an innate prejudice against them.
I do like Fangpuss though. Good name for a fine frog.

That was quite a parking lot encounter. Really kind of you to go over and offer your assistance. Very cool photos, love the murals. It's lovely seeing Florida through your eyes.

That photo of the shotgun houses triggered a long lost memory from my childhood. My parents were "road-trip" kind of travelers and as a family we went on road trips every summer. I remember going to Florida one year and passing many houses like this with people sitting on the porches and kids playing in the yard. I remember they looked a bit ramshackle way back then. It must have been sometime in the mid 50's and I would have been around 8 to 10 years old.
I'm glad the parking lot drama was resolved without trouble. And, I love Fangpuss. What a great looking frog.
Oh, and that first mural...what a message. Given the number of people who believe everything on Fox News and who think mainstream media are the ones lying, the message is quite profound. There was a very interesting TED talk on NPR yesterday all about digital manipulation. I was particularly grabbed by Carole Cadwalladr's talk about her reporting.

You had quite the exciting day!

I like the mural of the reclining Buddha. And the coffee cup. Good for you for helping the lady who fell. In my ancient years I think more about falling than I ever did before.

Thank you for the frog picture! That is really a neat frog, and now he has a great name too.

I know from my mom falling that it doesn't take much to really injure an elderly person. My mom had a slight fall in a paved parking lot, and the damage continued to unfold for about six months - bruises that kept spreading and - I suspect, in hindsight - a bit of concussion, not that she struck her head, but from the shaking up of her brain. She didn't remember a lot from that period once she was feeling better. I'm glad you chose compassion; I think it's better to take a chance and be made a fool of than suppress our good instincts.

Great murals. Now you have to travel to Thailand for the real reclining Buddha.

I love that first mural - very cool art and timely message! And Fangpuss is fabulous!

U must be tired

I bet you were gutted when the girls decided to call that frog "Fangpuss" and not Uncle Steve.

You packed a lot in one post. Injured or sick people stress me out when I find them. someone in diabetic shock really worries you.

Love the wall art! And Fangpuss really does have an intriguing smile (for a frog).

That was quite the adventure. It sounds like this visit has been a Good one.I am glad the shotgun homes are being preserved.