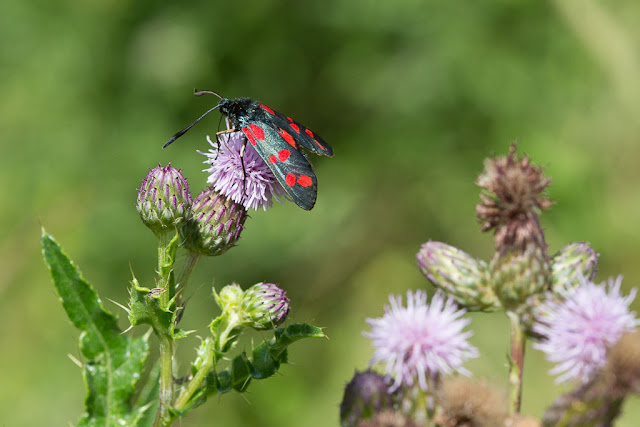 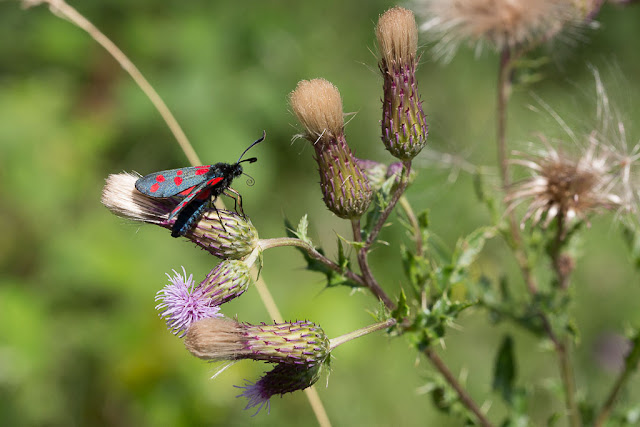 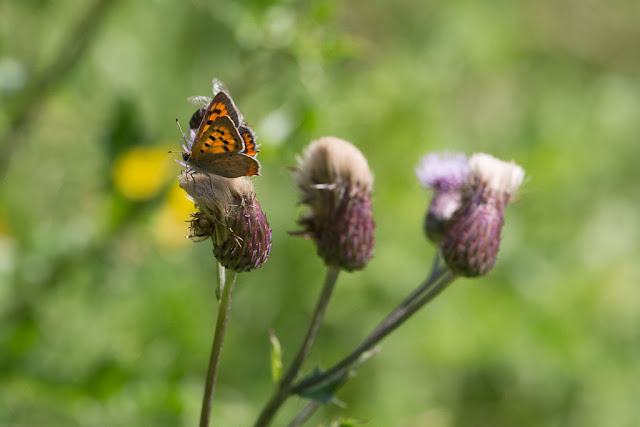 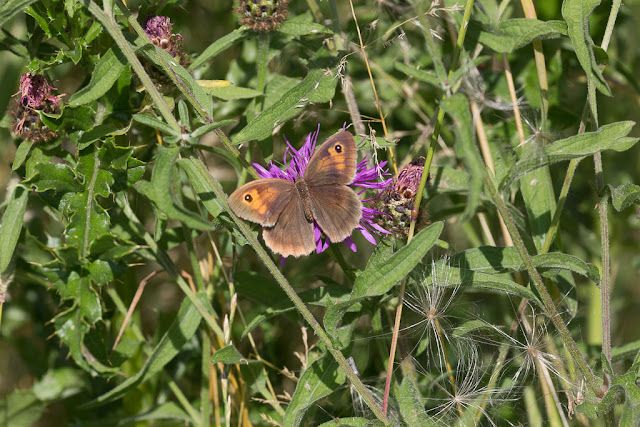 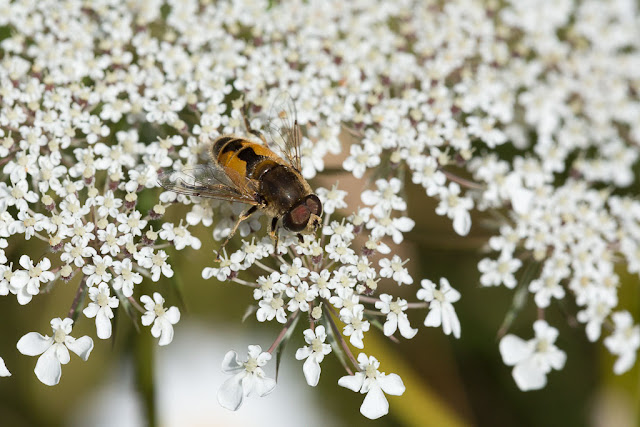 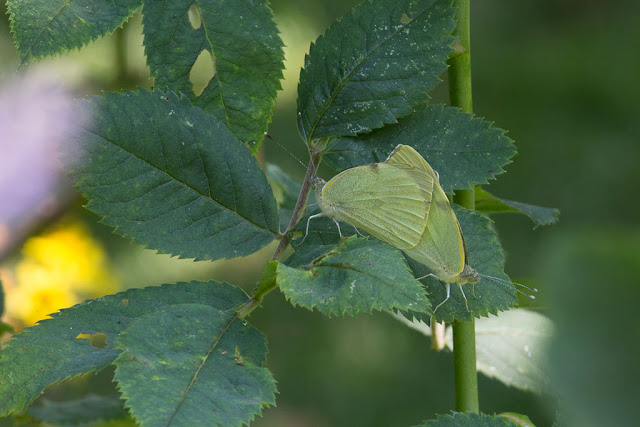 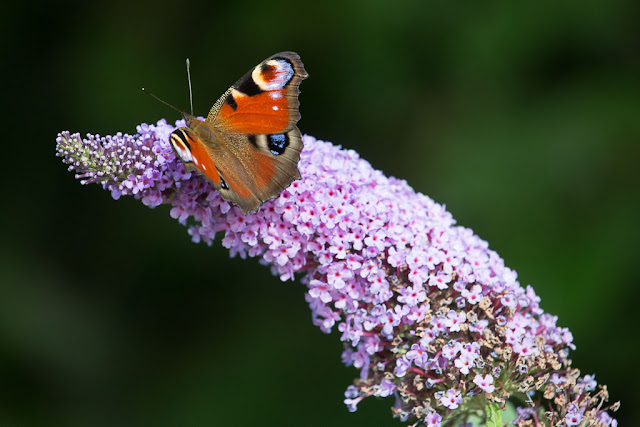 Co-incidentally, I was also into butterflies and burnet moths yesterday. In fact I have just posted a picture of a burnet moth on my own blog... but it's not nearly as good as your pictures! Grrrr!

That's quite a butterfly collection and the six spot burnet moth is spectacular.
As for Boris and Brexit, time will tell. It's just dragged on for so long!
I'd be better occupied looking at a couple of items on my political agenda here on the home front....
Alphie

lucky you to see all those insects! We are short on insects, apart from midges!!

Oh, that tiny proboscis! What good shots you got of those insects. So pretty. They are all so beautiful in their industriousness.
I don't even know what to say about Boris.
Good luck, I guess.

Your bugs are so attractive, your camera and your patience certainly makes them even more pretty. Wonderful shots. Bojo and Rump what a pair, humans are incredibly ignorant and it seems the most ignorant of the lot seeks power, always. We are all in for a rocky ride, So glad you have a huge chunk of nature to retreat into- within walking distance. So lucky. You will likely go there more frequently as the Brexit shenanigans take hold- gather your wits.

I wish I knew more about butterflies.

Wow! Those are gorgeous moths and butterflies. I love that six-spot burnet. What a beauty. About politics, I think the whole world is in trouble and spiraling down.

I love all the nature you have shown us today!

I read yesterday that a no-deal Brexit has the capacity to tank the world's economy, not just the UK. I have no idea if this is true or not, but it's a bad thought. Beautiful butterflies and moths. Moths are under-rated. The county has planted significant swaths of clover for the bees, so far we are not seeing any. It's eerie.

butterflies have been few and far between around here this year.

Those are beautiful butterflies. Great shots! I've seen a few "ordinary" butterflies here but they are as scarce as bees are. Moths, on the other hand . . . every evening when it gets dark and our lights go on, I usher at least a few back out the door (they are getting in around the air conditioner and the edges of the screens, I think) but I can't save the ones the cats find and eat with satisfied crunching - ugh . . .