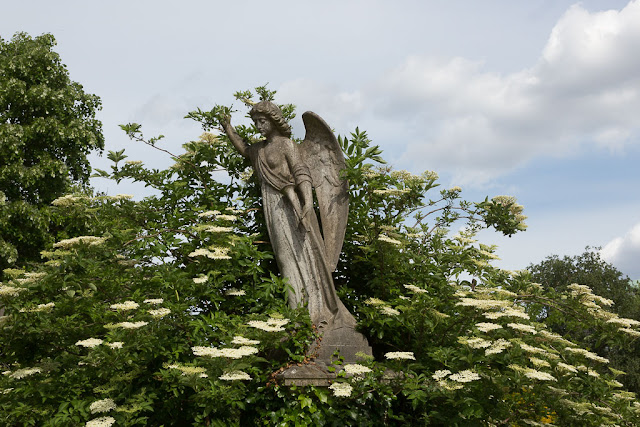 I put the pedal to the metal and pushed myself to finish "Prozac Nation" yesterday. I got a bit bogged down in it last week. Somewhere around 120 pages in, it started to seem very long. At first I felt sympathy for Elizabeth Wurtzel, who faced some dramatic family challenges not of her own making. But eventually she came to seem like one of those friends we all had in high school or college who could only talk about themselves and their problems. You just want to say, "Get out of your own head!"

Of course, she probably would have agreed with that advice. The problem was, she couldn't.

I'm not sure the book gives us a fully rounded picture of her life at the time. While it dwells on her problems, her substance abuse and her breakdowns and her truncated relationships and crazy ranting, it never really explains her successes. She wound up at Harvard and then managed to stay there, even designing a special curriculum so she could take classes and simultaneously live in London (!). She got a summer job at the Dallas Morning News, where she evidently pleased her editors enough that they wanted her back the next year -- even though she failed to file at least a couple of her stories. She wrote an essay about her father and it wound up published in Seventeen magazine. Who is this woman? How was she so connected? She must have been doing something right.

At one point, she said she comes from a family of people who communicate too much -- who never stop talking. That's what it felt like reading the book. It was relentless. Or, as characterized by the New York Times writer who read it for the paper's Generation X project recently, "exhausting." 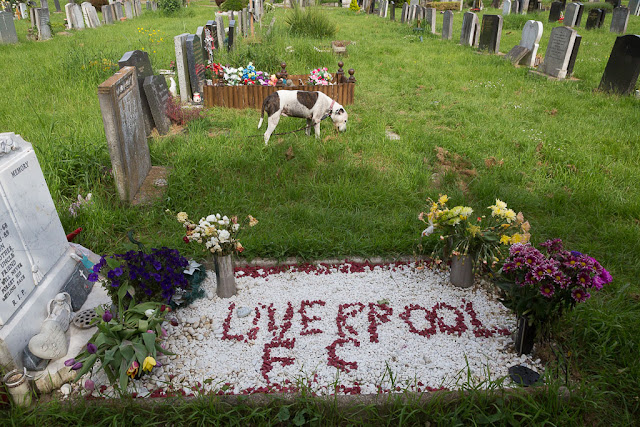 Anyway, I powered through the book, and I did some minor stuff around the house -- laundry, plant-watering, that kind of thing.

I was trying to take it easy all day, owing to my bout of post-viral fatigue, but I felt guilty for not exercising the dog. So in the afternoon I took her to Fortune Green and the cemetery.

At the park I was throwing her tennis ball when a little boy, about seven or eight years old, came up and asked if he could pet her. I said sure, but of course, Olga was indifferent. She just wanted the ball.

He proceeded to ask all sorts of questions about where she came from and her name and whether she knew any tricks, and I was thinking, "Kid, didn't you get the 'Stranger Danger' memo?" But I answered him, and showed him Olga's ability to sit on command and present her paws for a shake, and even let him throw the ball for her.

"Are you French?" he asked me at one point.

Why do people in England think I'm French?

Anyway, he ran off as quickly as he appeared, yelling "Bye!" I have no idea where his adults were.
Posted by Steve Reed at 7:42 AM