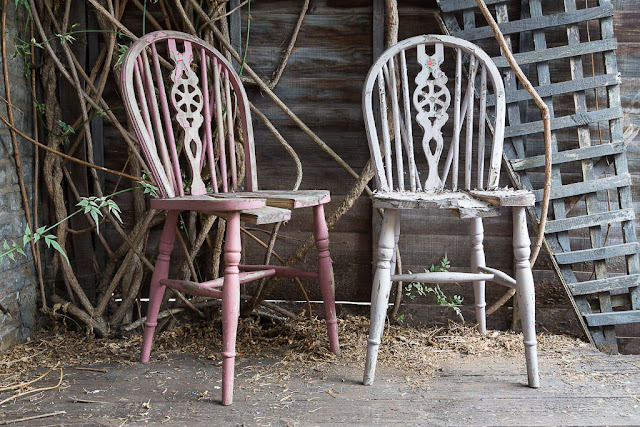 Dave's co-worker Lisa and her boyfriend Xan just moved into a new house in Bethnal Green, East London. (Well, new to them -- the house itself is very old, a historically listed townhouse on a street dating from the early 1800s.) They have a little garden in the back, which they found wildly overgrown. We went over yesterday to help them wrestle it into shape.

They'd done a lot of work already, pulling out gigantic, alien-looking weeds as tall as I am (six feet) and mowing the grass. They already had a big mound of garden waste waiting to be taken away by the council. We added to the mound, clearing the rest of the space and planting some new plants, and disturbing the peaceful, shady rest of about four thousand snails.

At first I was a bit jealous, because their garden is south-facing and gets really good sun. 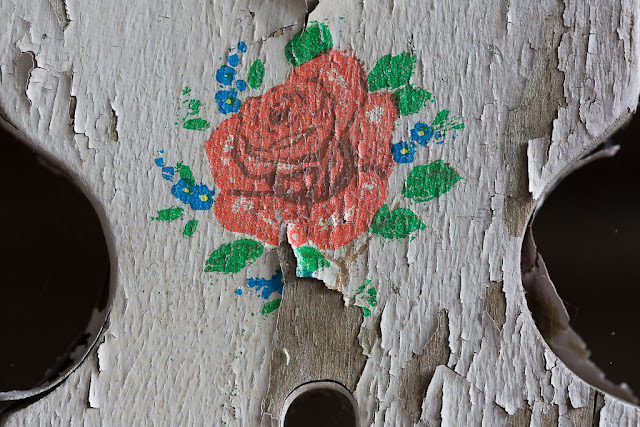 But as we worked everything began to feel a little parched. I brought Lisa some of the plants I grew from seed -- a dahlia, three hollyhocks, a burdock and an honesty plant -- and we put everything but the dahlia in the ground. The poor things just looked so small and unsheltered amid all that unrelenting sunshine! Their garden has no tree cover, which makes a big difference.

After we worked a while, we all went to a nearby vegan cafe for a late lunch. We talked about the recent EU elections and what they mean -- they weren't the complete populist rout some of us feared, but the major parties did poorly. I'm not at all surprised, since Labour and the Conservatives both have made a complete hash out of the nation and its future over the past few years.

Earlier in the afternoon, Dave got a kick out of Xan's use of the word "shambolic" -- a British adjective meaning a complete mess. Xan was talking about their preparations for our visit being "shambolic" because they didn't get their barbecue grill assembled. It's a good word, isn't it? We should all use it more. It seems especially applicable to Brexit.

Anyway, after our afternoon of work, Dave and I came home to the comparative cool dampness of our big, shady garden. I don't want to curse our luck, but we realized how good we have it. Lisa and Xan's garden will be fine in a year or two, when things have had a chance to mature, but it's hard to beat the welcoming space we have.

(Photos: These chairs were on Lisa and Xan's back deck when they moved in. Needless to say, they bought new garden furniture!)
Posted by Steve Reed at 7:03 AM