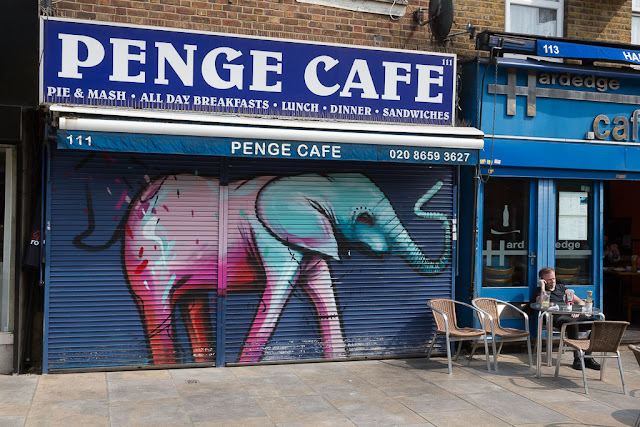 Yesterday morning I wound up going down an Internet rabbit hole regarding bubblegum pop music from the early '70s. This happened because here on the blog we were talking about Archie, the new royal baby, and Archie comics, and that got me thinking about The Archies, the band that produced the ridiculously simple and annoying hit song "Sugar, Sugar" in 1969. That, somehow, led me to reading about various songs, bands and record labels of the time, which brought me to the song "Put Your Hand in the Hand," which was a No. 2 hit for a band called Ocean in 1971.

I vaguely remember "Put Your Hand in the Hand." Along with "Sweet Caroline" and "American Pie," it's one of my earliest radio memories. I'm sure we later sang it in Sunday School or at church youth group meetings or summer camp. And as a Jesus-themed hit song, it made me wonder about another song from my childhood, a musical version of "The Lord's Prayer."

Do any of you remember this? Whenever I mentioned it to friends later in life, no one seemed to know what I was talking about. I began to think I'd made the whole thing up. But I distinctly recall being over at a friend's house in the early '70s, listening to the radio, and hearing this "Lord's Prayer" song. I even vaguely remembered the tune.

I'd Googled it years ago and come up with nothing. But when I tried again yesterday it appeared right away. (Is Google search better than it used to be, or is there just vastly more stuff on the Internet nowadays? Probably both.) It turns out there was, indeed, a musical version of the Lord's Prayer recorded by a nun named Sister Janet Mead, which became a gold record and a top-ten hit in the spring of 1974. And it sounds exactly how I remember it.

I found lots of images of the record label and even one truly bizarre mashup from Thailand -- a record that combined Sister Janet's "Lord's Prayer" with Andy Williams, Carly Simon, James Taylor and Looking Glass, with cover art from Fleetwood Mac!

And I found another blogger who included "The Lord's Prayer" on his amusing list of the Ten Worst Songs from 1974. (Along with "Seasons in the Sun" -- ugh.) Wikipedia points out that it's the only top-ten record with lyrics creditable to Jesus Christ!

Doesn't it seem wildly improbable that such overtly Christian songs -- with relatively amateurish production values -- would be mainstream musical hits? I guess this was before the days of specialized Christian rock, and no doubt religious people appreciated hearing those songs on pop-music radio. But clearly they appealed to mass-market listeners too. They were catchy and easily singable. I had "The Lord's Prayer" stuck in my head all day yesterday, after hearing it just once!