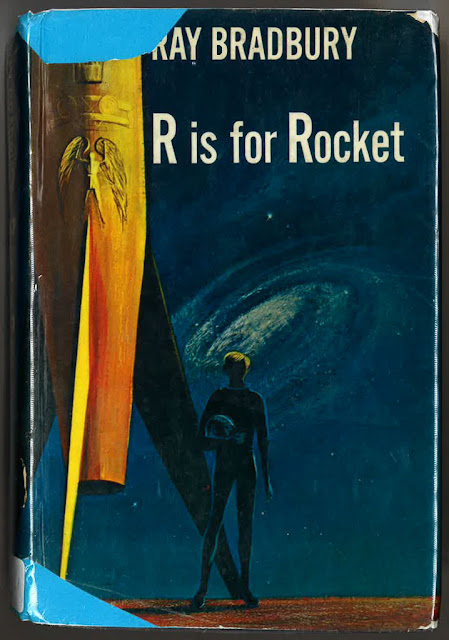 I've blogged before about some of the bad book covers in our library -- many of them from decades past. But that's not to say that all old books have bad covers. Here are some of the oldest books still on our fiction shelves that -- to my taste, at least -- have great covers.

First, Ray Bradbury's "R is for Rocket," an iconic collection of short stories with a terrific vintage sci-fi feel. This particular book was first checked out in February 1967! It's basically as old as I am, and kids still read it now and then. 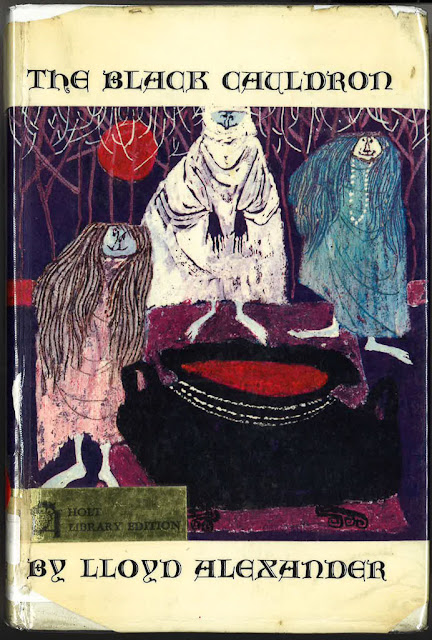 Lloyd Alexander's fantasy novel "The Black Cauldron" was a Newbery finalist in 1966 -- the year I was born. This particular copy was first checked out in November 1969. I can't say it gets read much these days, but it's kind of a classic, so we keep it around. I dig the groovy mod witches, but it's a shame someone plastered that "library edition" sticker over them. 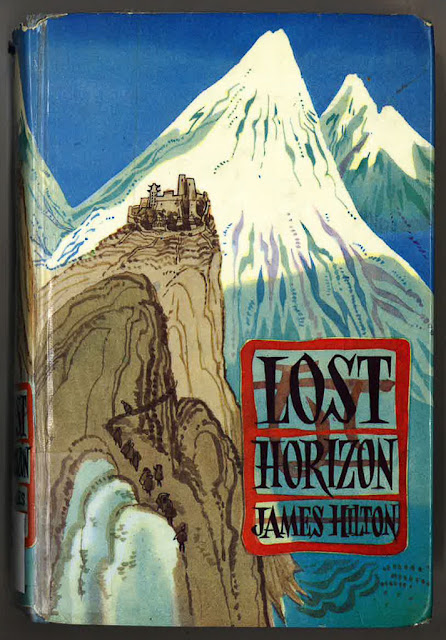 James Hilton's "Lost Horizon" is another one that hasn't been read much lately, but I keep it just because I love this cover. It was first checked out in May 1975. 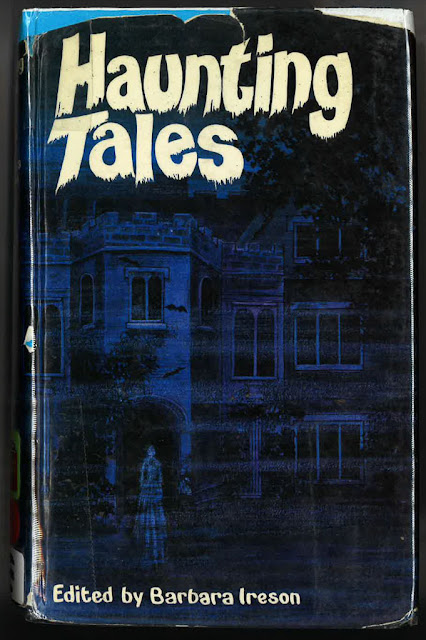 We just weeded this one, actually. God knows how long it's been on the shelf -- the earliest date stamp is from 1981, but I can tell there was an earlier due date slip in the book that was removed at some point. It was published in 1973. I keep it on my desk because I like it. It's very "Scooby Doo." 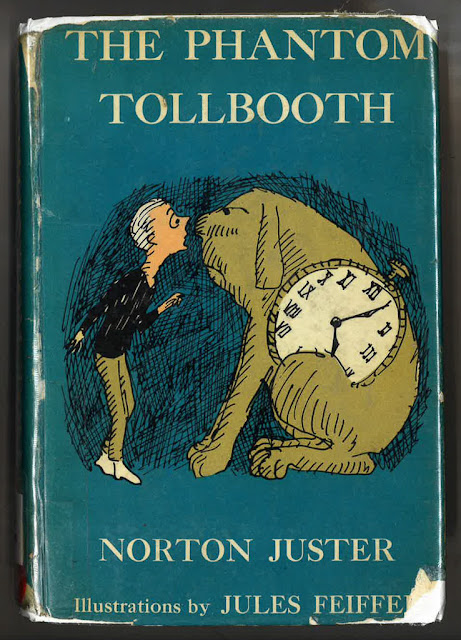 I don't ever remember hearing about "The Phantom Tollbooth" when I was a kid, but it was published in 1961 so it certainly existed in my day. This is another weeded copy I keep on my desk. (We got a fresher one for the shelves.) Its earliest date stamp is October 1975, but I suspect the book is older. 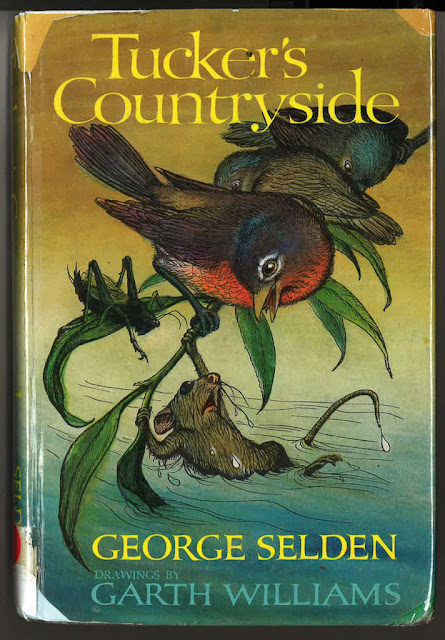 Finally, how can you NOT love a book by George Selden with drawings by Garth Williams? I had another book in this series, "Harry Cat's Pet Puppy," when I was a kid, and I loved that book. And of course we've got "The Cricket in Times Square" on the shelves, too. I've never read this one, which was first checked out in May 1975 -- but maybe I should?
Posted by Steve Reed at 6:17 AM