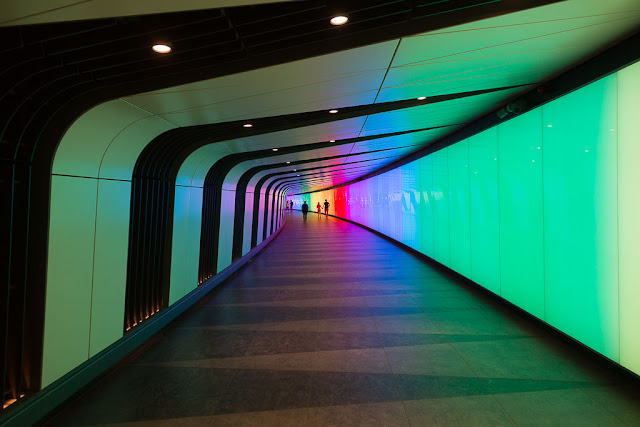 Remember the Foxglove Distribution Campaign? Well, I've been making great headway. I took two trays of seedlings to school this week and gave them away to fellow teachers and staff members. (NOT to kids -- they are poisonous plants, after all!) I have one and a half trays left -- about 50-60 seedlings. Some of those we'll keep for our own garden, and some I'm saving for specific people. I'll probably take another half tray to school, and when those are gone I'll have found them all homes.

Dear God. This is the downside of growing seeds. SO many plants!

I've been hearing from my family in Florida about Hurricane Dorian, which is perched on their doorstep, trying to decide whether or not it wants to come in. My mother has been evacuated from her senior living community on the Jacksonville waterfront -- she has been moved temporarily to a sister community in Tallahassee. My brother was planning to drive from Jacksonville down to Tampa with his family, but I haven't heard whether or not he's actually gone. It's so hard to say what's going to happen -- it looks unlikely that Dorian will score a direct hit on the Florida coast, but it's so close that it could rake it with a lot of wind and water.

I've been wondering whether this will affect the timing of my mom's move to another unit in her retirement center later this month. I'm flying to Florida to help, so I hope the timetable stays the same, or I'll need to reshuffle my own plans, if that's even possible.

Which of course is nothing amid the devastation wrought by Dorian, especially in the Bahamas. I've never seen a storm just sit and roll around on a particular locale the way Dorian did on Grand Bahama.

Despite growing up in Florida, I've never been in a hurricane -- not a direct hit. The parts of central and west Florida where I lived weren't struck at all from the mid-1960s to about 2000, when I lived there. (The one storm that came the closest, Elena in 1985, caused some flooding in Tampa, but it stayed in the Gulf and it occurred when I happened to be out of town!) It was an extraordinary dry spell. In the years since that area has experienced several storms. I'm not complaining -- if I get to the end of my life without directly experiencing a hurricane I'll be perfectly happy. Although with climate change, who knows -- we could get one in England!

(Photo: A pedestrian tunnel near King's Cross, early last month.)
Posted by Steve Reed at 7:08 AM